Just destructive actions of a person lead to irreparable consequences and irreversible processes in nature. For example, as the disappearance of some species of animals or the drying up of rivers, seas, climate change, etc. These circumstances still made the inhabitants of the Earth think about the future of the planet and take care of the environment. It was because of the conservation of natural resources and nature in general that it was decided to organize a national park, which was named «Yugyd-Va». 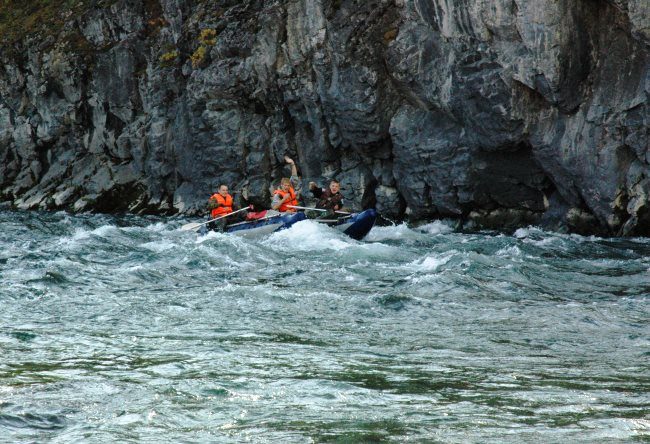 It is noteworthy that the park is located in the Urals. The purpose of its creation was the preservation of all unique species of plants and animals in the territory of this reserve Yugyd-Va. It should be said that the history of its creation is rather complicated and it dates back to the seventies of the last century. All undertakings were successful in 1994, the registration of the national park Yugyd-Va. It became one of the largest parks in the world, and its area is equal to 1926.5 thousand hectares.

The national park Yugyd-Va stretches on the territory of the Republic of Komi, just on the very border between Asia and Europe. The creators of the park decided to enclose it in natural boundaries. Thus, it turned out that in the north the park is confined to the Kozhim River, in the south it is confined to the Pechoro-Ilychsky Reserve, the main Ural ridge serves as the border of the park in the east, and the western border passed along the Siny river.

It should be noted that the national park «Yugyd-Va» is most likely to be of interest to landscape lovers. Traveling through the park, you can see the taiga and mixed forests, mountain tundra, as well as alpine and subalpine meadows. Here you can see the northern inhabitants of the forest, such as, for example, partridge, capercaillie and black grouse. In winter, lovers of downhill skiing can have a great time in the park. 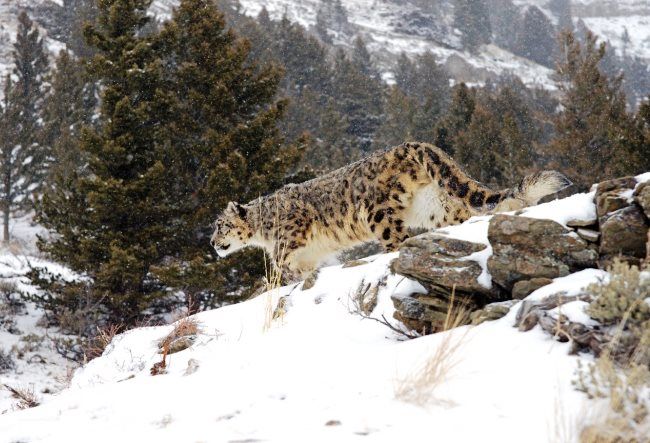 Sometimes, when you see how the nature around us has changed, you start to wonder why a person has decided, and decided solely that he is the king of nature and that everything is allowed to him. In fact, it is simply a link of the chain and the global organism, which is called — the amazing nature of the Earth.