Among many cities located in the space between the Urals and the Channel, Moscow has a special history, which stands out for its dramatic and unpredictable nature. Appearing in ancient written documents in the twelfth century, Moscow for two centuries turned into the capital of a powerful Russian state, and today this metropolis personifies the economic and political might of the modern Russian Federation. 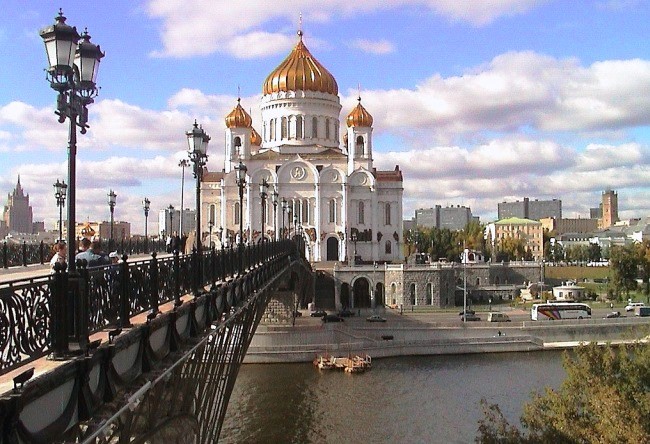 But if you leave aside the little excursions into the history of the Russian state, then in the current capital city of Moscow, with a population of more than 10 million people, there is something to see and where to go. At the same time, the modern combination of modern modernity and deep antiquity makes the trip around the city quite interesting and diverse.

And despite the fact that modern Moscow is, first of all, a business city with the same shortcomings as New York, Paris and Tokyo, smog, traffic jams and unjustified high cost of living, Red Square, St. Basil’s Cathedral and Novodevichy monastery, look just as majestic and inspirational.

In addition, for many people who came to Moscow not with business missions, but ordinary tourists, the cultural centers of the capital of the Russian Federation are also the main places of stay for this category of city visitors. And besides the Tretyakov Gallery and the Bolshoi Theater, there can be numerous theaters and concert halls, as well as historical museums and art galleries of contemporary art. 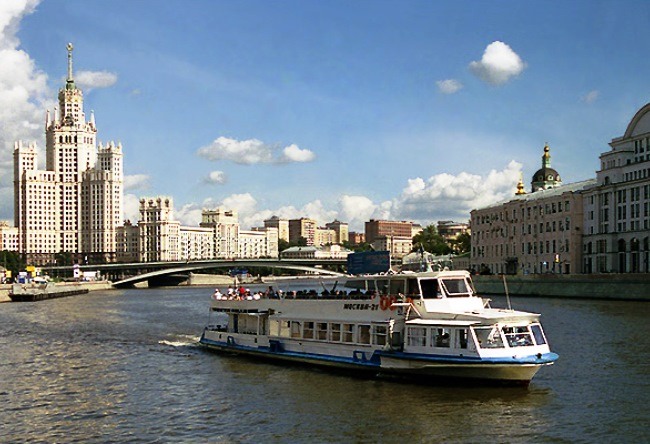 According to many travelers and tourists who have visited Moscow many times, do not put a lot of effort and try to get into some famous nightclub in Moscow or a restaurant. With the relatively average quality of the dishes served and the entertainment program, you will be pleasantly surprised by the relatively high prices and mandatory tip, preferably in currency. And in the rest, the service that you will experience in this metropolis, and a huge number of impressions will more than cover your financial and moral costs, which many travelers experienced visiting this unique and unique city.