The Middle Urals is different in that it has many beautiful and picturesque places. One of these places is the Seven Brothers. In shape, these rocks remind us very much of the Rock Chertovo Gorodische, but there is a difference in them. That is, if it is possible to climb to the Gorodische without special equipment, then you will not get anywhere. Only if you are extreme, and like to risk your life, but you should not do it better. 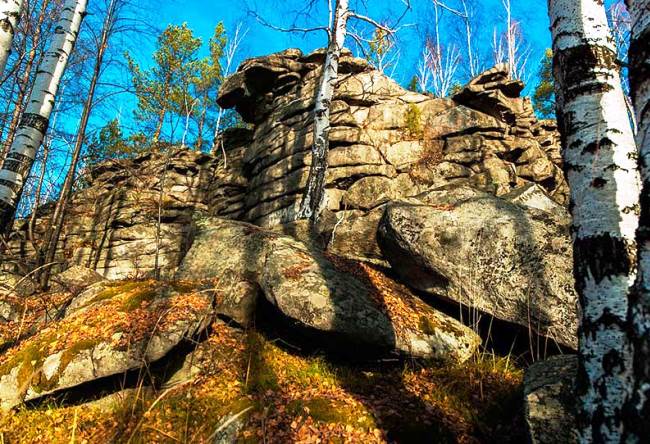 If you still manage to do this, then the view that opens from the top, simply unsurpassed and described in words it is difficult. On the outside, the cliffs are steep and clambering simply does not make sense. The most interesting thing is that, due to the fact that they are constantly influenced by winds, an unusual form has formed at the rocks. If you fantasize a little, then in these rocks you can see the male appearance. As if several giants were imprisoned in the rock.

The maximum height of the rocks is 42 meters. One of the rocks is a little farther from everyone, and in its outlines has acquired in the people the name Rock-Bird. Also, some locals call the rock Sister. There are a lot of legends on this score and it is difficult to determine which of them is true. One of the legends says that the rocks, these are frozen children, who escaped from the cruel manager.

Another legend says that these are pagan giants who turned into stone from the sign of Ermak. Although archaeologists have already been shown that Ermak in this area never appeared and did not even pass by. In ancient times, it was possible to climb to the top of the mountain with a ladder. This is evidenced by the photographs of Yekaterinburg’s photographer V. L. Metenkov. 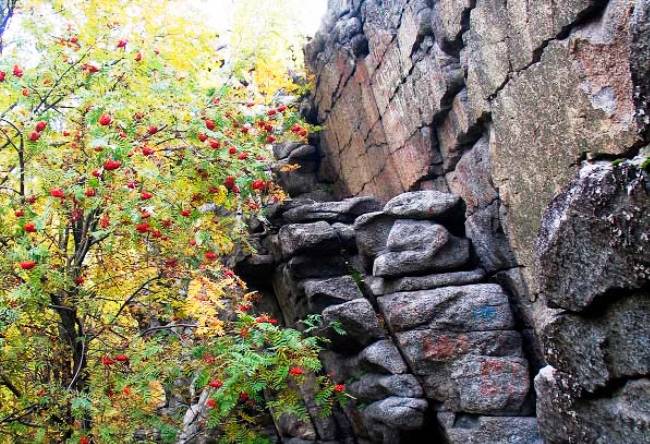 The staircase was there until 1930 and was removed only by what has already become unsuitable. Every year there are a lot of tourists here. As everyone is interested to see the rocks that are like people. It is also interesting to listen to legends and legends that go about them. Do not necessarily believe in legends, just to admire the beauty.