The Mountain of the Response Stone is in the Urals in the system of the peaks of the Great Taganka. This mountain, the second in height, after the mountain Kruglitsa. There is another name — Response Crest and, as it turned out, both names are not accidental. And all because when you approach the mountain, a multiple echo is created, the sounds are repeatedly reflected from the labyrinth of rocks. 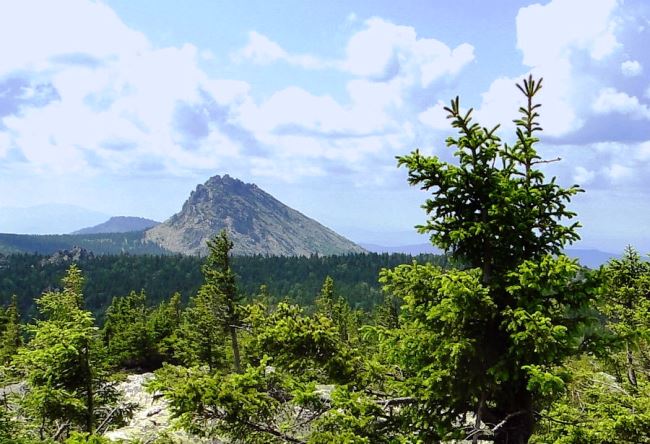 At the very beginning, the response of the Response Stone seems funny, especially for those who come here for the first time. But everything is not so simple, as here you can get lost and only thanks to the echo, you can still get out of here. There have already been several such cases when a group of several people went on a hike and could not find a way out, because it was already too dark. They were saved only by the fact that there is an echo here, and already people were coming out with their voices in mind.

The response crest is so beautiful and unusual that it is simply impossible to resist so as not to climb to the top of the mountain. Climbing to the top of the mountain, you can admire it with a beautiful sunset, and for those who are not afraid to stay here for the night, you can see a beautiful dawn. But still, you need to be extremely cautious, especially during the autumn and winter seasons, as it’s getting dark early this year and you can be alone with nature. This is very dangerous, even for the most experienced, because you never know what exactly you can expect in the middle of the night — the Ural mountains do not forgive mistakes 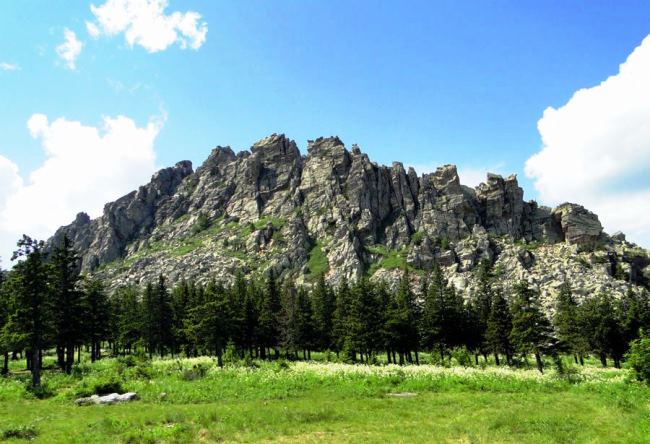 There is also a certain legend, which was invented by local residents, about the origin of the echo. It consists that many years ago, in the cave, on the mountain lived an evil monster, and he stole people, and then they simply were eaten. But one day, a priest was passing by, who prayed to God that the monster would be destroyed. God listened to prayer, and killed the monster with a stone, and the echo of the terrible monster remained forever in the mountains, including in the cave.

The cave of the Responding Stone can be seen when you approach the mountain, but it is very difficult to get to it, but still an opportunity. Tourists from all over the world flock to the mountain, as it is not only beautiful, but also mysterious. These places are sometimes compared with Bermuda or with the Perm triangle, because there are some events that are difficult to explain. Apparently there is a fracture of the earth’s crust and the Earth’s magnetic field here is slightly distorted, forming anomaly.