The Northern Capital of the Russian State — St. Petersburg 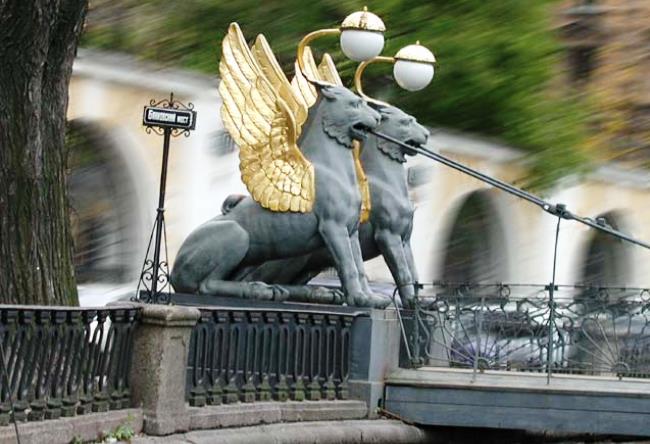 If you add to this a rich historical heritage, it is not surprising that for many domestic and foreign tourists, St. Petersburg is a true tourist Mecca. After all, the presence in the city of more than 200 diverse museums and art galleries, as well as 74 theaters, gives quite a lot of food for the most demanding and demanding lover of history and classical architecture.

With this in mind, like most historical cities, the quarters of the old part of Petersburg have quite a lot of various legends and myths. To one of them, the most frequently mentioned in historical literature is the opinion that the old St. Petersburg was built by the decree of Peter, on a fairly marshy and lowland, taking into account this, the climate of the city is rather crude. This kind of opinion was formed due to the creative impulse of Alexander Sergeevich Pushkin, who identified the local swamp as the site for the construction of the city. However, this is absolutely not the case, in place of the old city, before the construction began, there were quite a few villages and a large ancient city of Nien.

And despite the fact that in all the guidebooks on St. Petersburg the city is called the tourist center of Russia, with a closer examination of this issue this is far from being the case. After all, in order to become a tourist center, at least it is necessary to have a developed infrastructure in the city, in particular, the minimum necessary number of hotel places. At the same time, if more than 500,000 tourists visit the city every year, as of today, there are no more than 50,000 hotel rooms in St. Petersburg capable of accommodating up to 100,000 tourists and visitors. 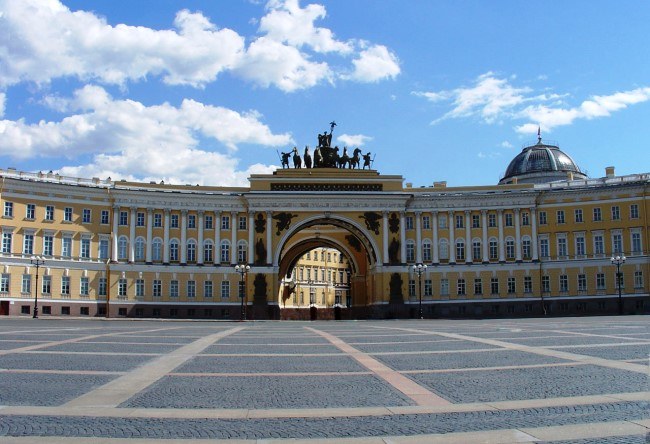 So, if you are going to visit the northern capital of our state, then be ready, to many vicissitudes of tourist destiny, starting from several long lines of those wishing to visit besides you the same Hermitage or the Masterpiece of the famous Rastrelli — the Winter Palace

and somewhat cramped living conditions in local hotels. However, if you really like to travel and are happy with any new impressions, then such little things will not spoil you the impression of Petersburg.