The most developed city, evaluation criteria 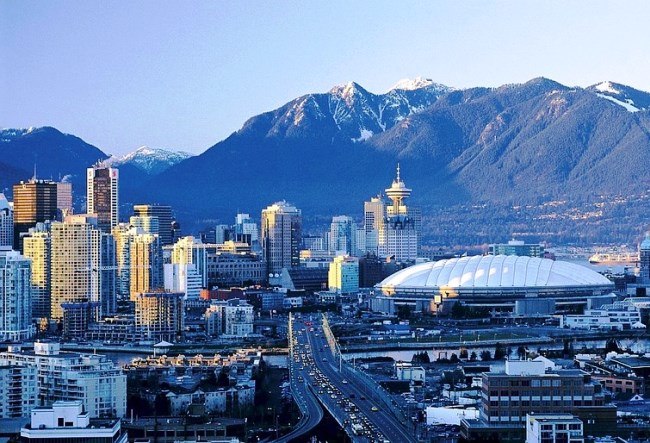 To do this, it was necessary to decide what to invest in the concept of «the most developed city»? And what are the criteria for assessing the quality of life in cities that are candidates for this title? After reflection, they came to the conclusion that one of the main criteria for evaluation would be the quality of life of the city’s population, as well as the maintenance by the leaders of the ecology at the proper level.

The second main criterion was the level of development of information technology and communications. What is meant here? First of all, this is the so-called e-government, which is not inferior in efficiency to the real one, besides it is much cheaper for the townspeople, or for ecologically clean transport, which can still be called «smart».

All the cities that rank in the highest places are distinguished by the fact that they invest substantial sums of money for the development of communication and innovative technologies, with the help of which social problems and, of course, vital economic tasks are largely addressed. One of the examples, the introduction of innovative technologies can be Singapore, there are invested huge funds in new developments in the field of medicine. This city can also be considered exemplary in the organization of road safety, which is also a very resource-intensive process. 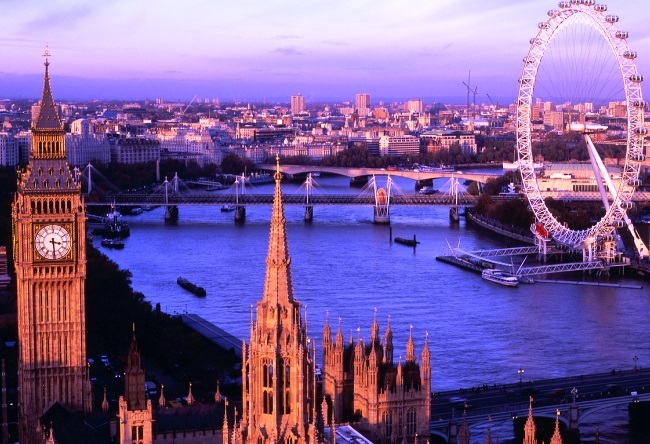 If we take as an example, the city, Seoul, then communication technologies are mainly used to solve problems related to ecology. And the studies that have been conducted in the cities of Sao Paulo and Delhi have shown that they are trying to solve social problems through innovative technologies, as well as most of the economic problems.