To date, Tangai Park is the most popular place in Russia. In translation from the Bashkir language, Tangay means «moon stand», but all because in the moonlight, it seems that the moon seems to be standing on a stand. The Tangai Nature Park consists of three large ridges, the total distance of which is 20 kilometers. 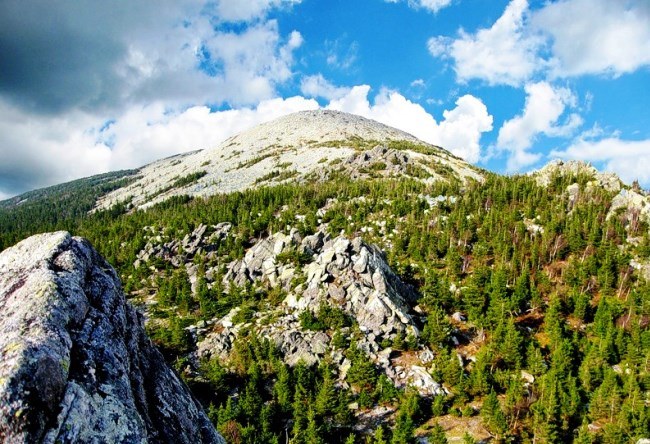 Near the mountain Two-headed hill, its height is 1034 meters. On it is the White Key refuge, in which crystal clear water flows. It is located at an altitude of 690 meters. What is important is that the water in it, even in the summer is not more than 4 degrees. The name «White Key» he got because nature tried to create Taganai peaks from white quartzite blocks. Some people call the source the Holy Key.

On the mountain you can see a hill, which is very similar to a bird — it is the rock of the Pera. When you climb a mountain, then there is a beautiful view of the city of Zlatoust. Also here you can see Kurumnuyu river, which flows from the Far Taganaya. Unfortunately, the river practically does not move, as its slope is 2.5 degrees and it turns out that it does not allow the movement forward. 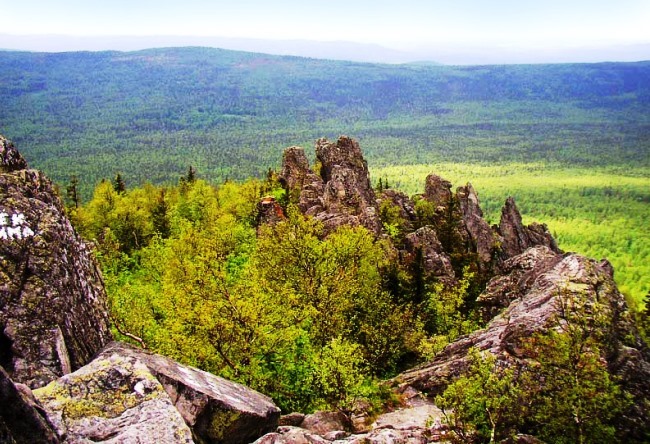 In general, you can draw only one conclusion that in order to climb the mountain, you will have to make a long way. But you will not regret that you will make such a choice, because nature, which here is practically and with what is indescribable. There are special guides that will help you to know the world of Tangai Nature Park. Do not deprive yourself of this opportunity, visit the world of beauty and wonder.