In the world there are many countries, very developed and not very, countries that occupy quite large territories and small countries. But there is a unique country on the planet Earth — this is Russia. It is the only country in the world that is on one continent and two parts of the world — Asia and Europe.

On this the uniqueness of the country does not end with Russia, it should immediately be noted that it occupies the first place in the world according to its territory. Well and further here, as well as there should be the greatest distance between extreme western and east points, the greatest extent of borders. All these features add greatness and power to the state, which is called Russia. 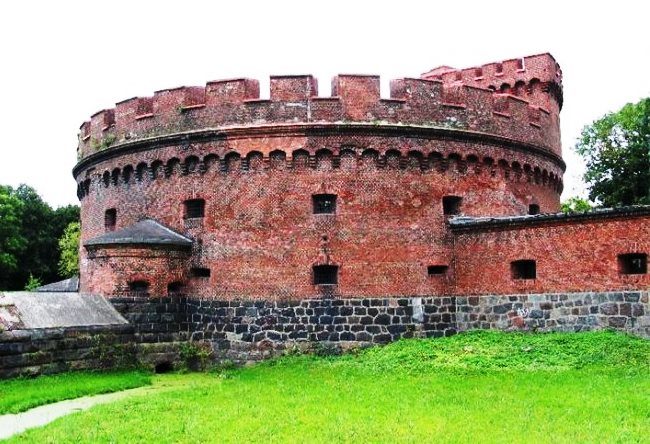 Separately, it should be said about the population of the country, its number according to 2003 is 146 million people. But recent data show that the number of residents of the state is rapidly declining. And according to forecasts of some analytical agencies, if this trend continues, then by 2030, the population may be reduced by a number equal to 35-40%. In connection with which the government and the president began to take very active measures aimed at improving the demographic situation in the country.

Moscow is the capital or you can say the heart of Russia. This is an ancient city, remembering a lot of historical events to a large extent, affecting the development of the state. Its population is according to 2007 data more than ten million people. However, this is not the only major city in Russia. There are a lot of cities with a million population in the country, both Krasnoyarsk and Samara, of course, the Northern Capital — St. Petersburg and a number of other cities. 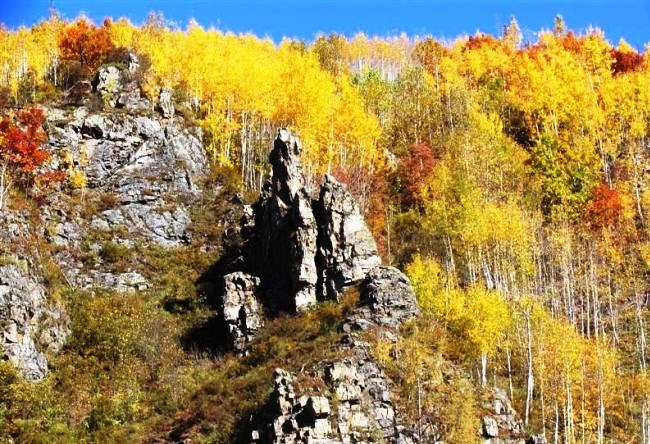 Visiting Russia, you need to know that the climate here is pretty, diverse. Given the vast territory, the climate can be completely opposite in different parts of the country. For example, in the northern regions the thermometer will show minus thirty, and in the Krasnodar Territory palm trees grow at the same time.