Pride of the Urals — Kungur cave

One of the most amazing and fascinating places on earth, the pride of the gray Ural cave, hidden deep in the depths of Ice Mountain, which is located on the right bank of the Sylva River, on the outskirts of the Ural town of Kungur — Kungur cave.

In the vast expanses of the ancient Ural Mountains there are dozens of unique and inimitable mountain caves and canyons, but the Kungur cave is the most famous and popular local landmark. According to the assumptions of scientists, the approximate age of the cave is twelve thousand years, none of the caves in Russia can boast of such a rich life story as the Kungur Ice Cave. 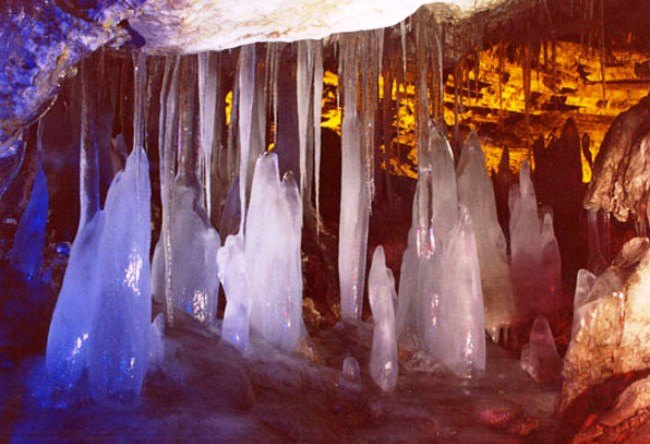 The total length of the natural monument is five thousand seven hundred meters, and the territory, which is adapted for excursions, is only one kilometer three hundred meters. Route tracks are organized, some of the most interesting ice grottoes are equipped with laser illumination, which gives them an even more amazing and picturesque view. The variety of the inner beauty of the Ice Cave is vividly reflected in the names of the existing grottoes: the Giant, the Diamond, the Ruins, the Cosmic, the Polar, etc. Underground Ice kingdom of ancient stalagmites and stalactites, mysterious surrounding silence, like stones frozen in a moment and crystal clear ice, this together makes you breathless, enjoy the unimaginable and unique beauty of the Kungur cave.

The air temperature inside the Kungur cave, even in warm seasons, does not rise above zero, and in winter it can drop to minus thirty degrees Celsius. So when planning a visit to the sights, it is worth considering this important factor. 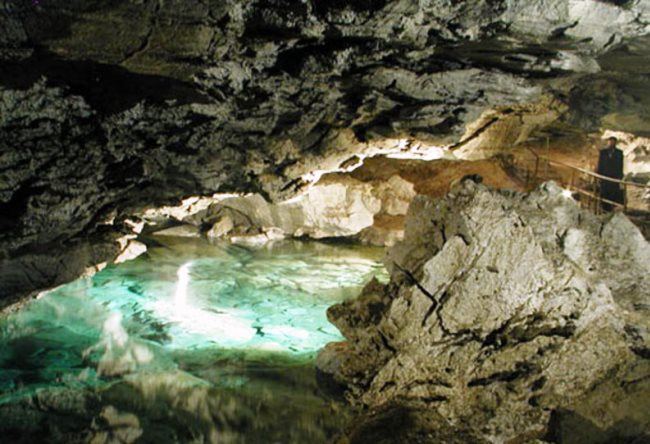 In 2011, according to the famous foreign Forbes magazine Kungur cave was included in the top ten «The most impressive caves of the world», which, without superfluous words, says a lot. Local residents of the city of Kungur can be proud without any exaggeration, the unique nature of these places.