Arkhangelsk, Malye Karely, Museum under the sky on the Northern Dvina

25 kilometers from the ancient city of Arkhangelsk, near the village of Malye Karely, on the picturesque bank of the river Severnaya Dvina there is a museum, the exposition of which is entirely devoted to local folk art and wooden architecture. This is the first open-air museum in Russia.

The museum was formed on the basis of historical, architectural and ethnographic studies that scientifically substantiated the selection and placement of monuments. The main task of the museum is to preserve for the descendants of unique creations of folk architecture, to show the life and life of the northern Russian village of the past. The museum was opened for visiting in 1973. 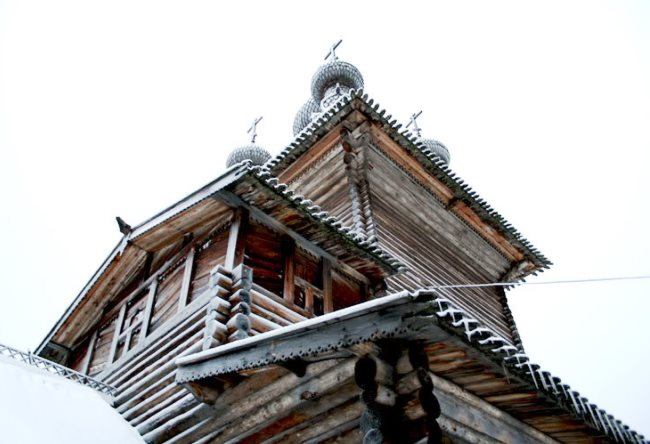 On the territory, which is 140 hectares, housed more than a hundred residential, religious and economic buildings of the XVII-XX centuries. Domes of ancient, chopped belfries and temples rise to the sky, proudly arched their necks over the yards of the economic and residential buildings of the horse. All this together is a living story about the crafts and way of life of the Slavs. The unique and original look gives the museum eight windmills. There are mill-posts on the «ryazhe», on «racks», on the «frame», and the mill-shatrovka.

The main pride of the museum under the sky is the collection of bells, as well as an unusual exposition called «Northern Bells». This ancient art museum was revived in 1875. During the folklore festivities, to the sound of age-old tales and songs, with bright colors of old costumes, traditional northern sounds are heard far away in the district. 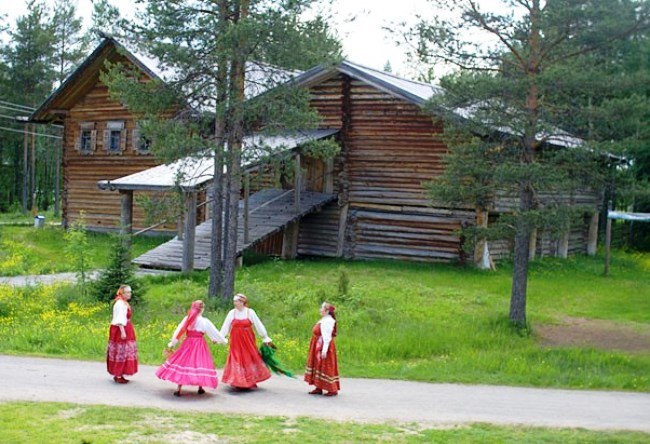 Every year the museum is visited by more than one hundred thousand people. Visitors are invited to participate in fun and games, with a breeze to sweep in a sleigh harnessed by a troika trot, to taste pancakes and shaneg with hot tea. All this splendor takes place against the backdrop of unique monuments of folk architecture. Folk festivals are held in the museum and the cycle of folk rituals is revived. The museum is a part of the European Association of Open Air Museums, and since 1996, by the Decree of the President of the Russian Federation, it is included in the collection of especially valuable objects of the heritage of the peoples of Russia.