Atlas or cartographic images of the world of Mercator

The great discoveries of Magellan, Columbus, Vasco da Gama could not change the person’s idea of the world around him. The creator of the world map, Gerard Mercator, the Flemish geographer and cartographer, was able to comprehend the understanding of these historical achievements of travelers of those times and design them in the form of a new geography. 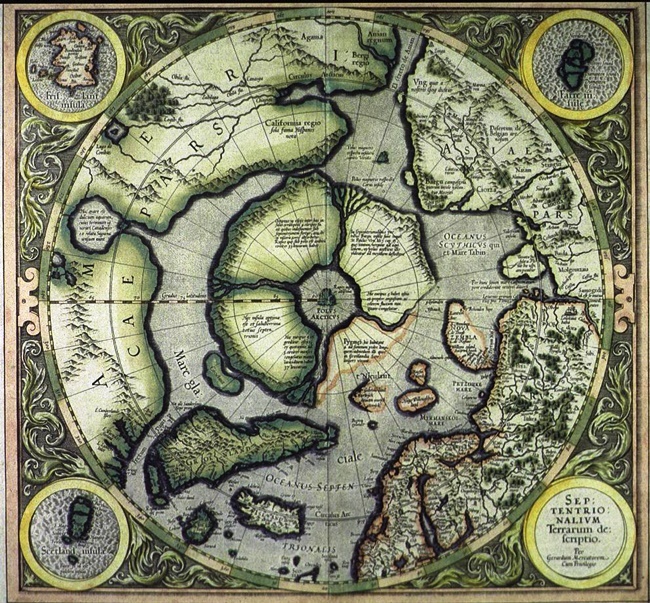 Guess that the earth has the shape of a ball, have been voiced since the time of antiquity. Aristotle confirmed this assertion from observations of the shape of the Earth’s shadow on the lunar disk. Many scientists of the time based on these or other observations confirmed the sphericity of the Earth. In 1541, Mercator begins work on the Earth’s globe. It easily rotates around its axis. A distinctive feature of this globe is a grid of curved lines, applied to it, and is designed to facilitate navigational navigation. The globe becomes the best mockup of the globe of that time.

Thanks to his work in the field of astronomy and cartography Mercator is becoming famous. But with interest comes the increased interest of the Inquisition. In 1544 he was arrested and imprisoned. Numerous defenders could not help anything, and only the intervention of Charles V allowed to go free. Fearing persecution, he leaves for the city of Duisburg. It breathes more freely here, but it’s harder to work. 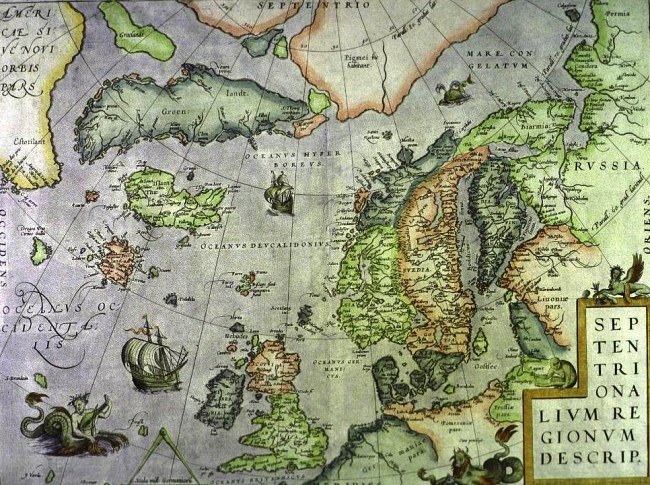 In Duisburg, he continues his work on world maps and simultaneously begins the creation of a comprehensive work on cosmography. This occupation, which absorbed the whole of the ego and for a long time began in 1564. There is an idea to write a cartographic work with sections «Creation of the World», «Earth and Sea», «Description of Celestial Objects», «Chronology», «Genealogy and History of States».

By 1571 Mercator was completing the work, which he called «Atlas, or cartographic considerations for the creation of the world and the appearance of the created.» There were also maps attached. Since that time, the word «Atlas» has become a household name for a collection of maps. «Atlas» was published only in 1595, after the death of Gerard Mercator.