Probably, very few people from the former Soviet Union did not rest in the Crimea. It was one of the most famous resorts in the whole country. Everybody knew about him, and every inhabitant of a great country aspired at least once, but to get there on vacation. But as it turned out, this region also became very interesting to historians. After excavations show that people lived here long before our era. 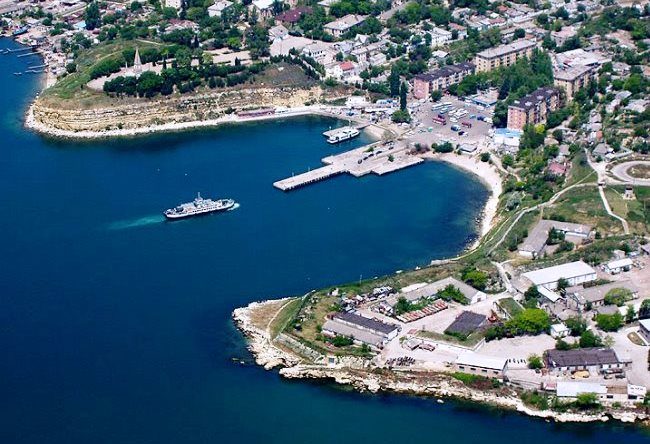 One of the most beautiful cities of the Crimean peninsula is Sevastopol. The history of this city is so rich and interesting that it attracts a huge number of tourists from the former USSR, as well as from abroad. The history of modern Sevastopol begins on June 14, 1783. It was on this day that the foundation of four stone buildings of the future famous city was laid. These buildings were the house of the commander of the Sevastopol squadron, the smithy in the Admiralty, the chapel and the pier, which later became known as Grafskaya, and the famous Foma Fomiche Mekenzi led the laying of buildings.

One of the most popular places in Sevastopol is the Count’s Wharf. Local residents call it the visiting card of the city. First in its place was a small boat dock, but before the arrival of Catherine II, they decided to build a wide stone staircase. Initially, the wharf and called — Catherine, but the local residents and sailors, no matter what, called it Grafskaya. In the end, behind the quay the popular name was fixed. This is just one of the oldest buildings from which the glorious city began.

By the way, glorious, famous, such epithets are not in vain used together with the name of the city. After all, the name of the city is made up of two Greek words, «Sevastos» — which means sacred or highly respected and «polis» — which means the city. You can see for no reason that they say how you call a ship, so it will float. In this case, the city of Sevastopol fully justified its name, many battles unfolded here, from which the glorious city of Sevastopol still eventually emerged victorious. 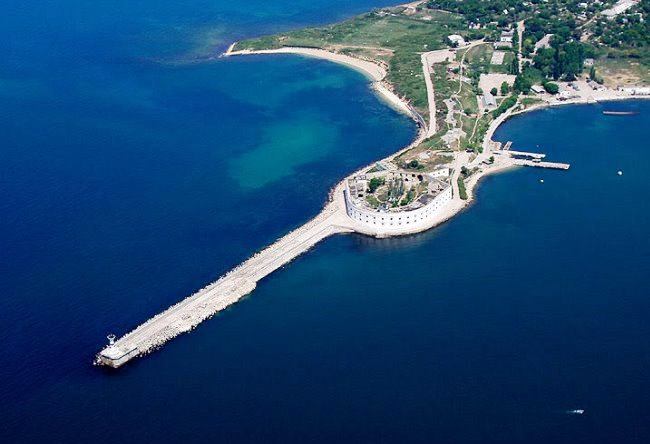 If we take historical measures, Sevastopol can not be called an ancient city. However, there are more than enough sights here. What is only the Panorama «The Defense of Sevastopol in 1854-1855.» Panorama is an art canvas, located in a circular building. Being on the observation deck, it gives the impression of a complete presence in that time and participation in events.