The Chesme Church is on the honorary place in the list of the most popular tourist attractions of St. Petersburg. The place for this building is allocated in the style, which is not quite the usual for the city on the Neva. It is on Lenin’s Council Street next to the cemetery where soldiers are buried.

The decision to build a church was adopted in 1770, when the Russian fleet was able to defeat the Turkish fleet. They began to build at the end of seven years, when Empress Catherine II, who later visited the temple several times, spent time in a place specially designed for her, issued an order. 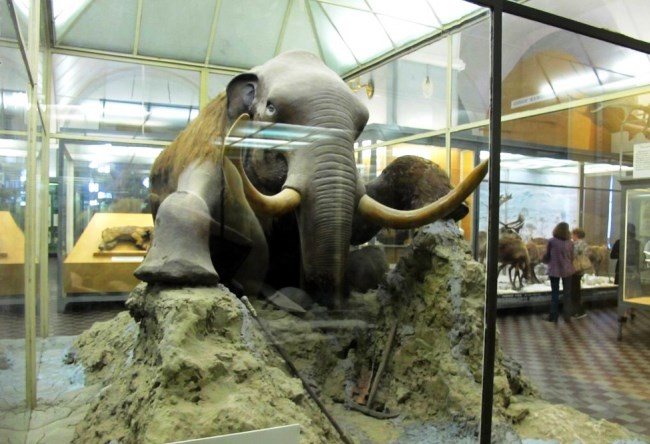 In June 1919, the church ceased to function. In 1925, bells were removed from the bell tower for further melting, and a cross on the dome was replaced by a hammer and an anvil. Inside the building were opened the archives of the society of the main science, a little later — the carpentry department of the ADI — institute on the roads. The year 1930 was not very successful for the Chesma Church, as it suffered damage from a powerful fire, during which all the interiors were destroyed, together with the iconostasis. In wartime, the building was used as a warehouse for the institute of the structure of instruments for aviation.

In 1947 the church was conserved in order to restore it as a monument of architecture. However, works on restoration of large scale began only in 1960. The church was reconstructed, a branch of the history museum under the name «Chesme Victory» was opened inside. Divine services in the church were started after the Soviet Union broke up in 1991. In the building, many restoration works were carried out and a Sunday school for parishioners’ children was created. 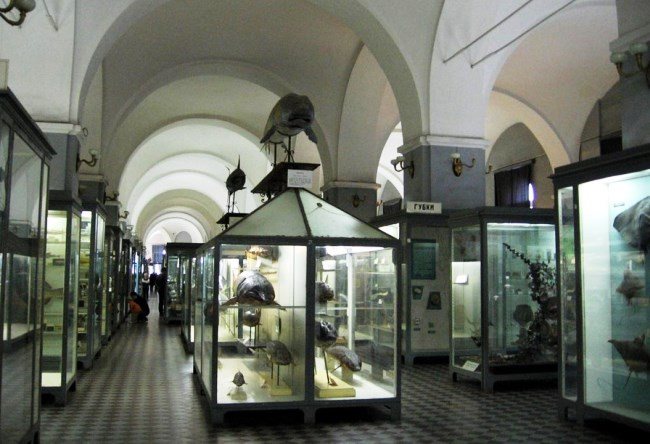 In modern times, the Chesme Church has become a famous religious monument of architecture, consisting of more routes in St. Petersburg for tourists. In its rooms dominates the observance of strict simplicity, which is emphasized by the ancient icons of Italian work. Directly above the entrance to the church, on the memorable facade, decorated with openwork ornamentation of white stone, a commemorative marble plaque is attached.