Set Travel > Blog > The birthplace of Dalia — the city of Lugansk

The birthplace of Dalia — the city of Lugansk

Traveling to the east of Ukraine, it is striking that here mostly young cities, if I may say so. As a rule, all these cities were opened during the reign of Empress Catherine II. Their age is just over two centuries, that within the framework of history, of course, a very short time. 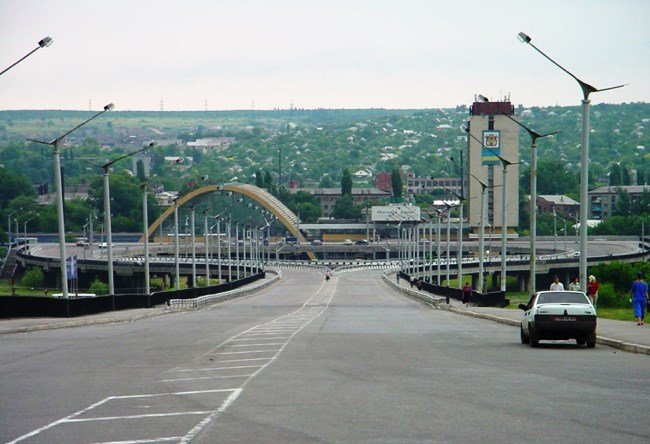 Lugansk, just is one of the many cities that in 1795 was founded by decree of Catherine II. And it all began with winterers and small farms, where mostly Cossacks lived. A little later, they were joined by Russians, Serbs, Croats and Bulgarians. There were also settlers from the left-bank Ukraine. This settlement was named Kamenny Brod. A special impetus to the emergence of the city in the valley of the Lugan River was the founding of the first southern iron foundry. It was with his construction that the birth of Lugansk began as a full-fledged city.

It is not surprising that many of the sights of the city are associated with the production of metal, after all, it is enough only to look at what it began with. For example, any resident of Lugansk will tell you where there is a monument to a caster who depicts a gun and a caster cast from cast iron. The monument is located on the most honorable place — next to the building of the Luhansk City Executive Committee. 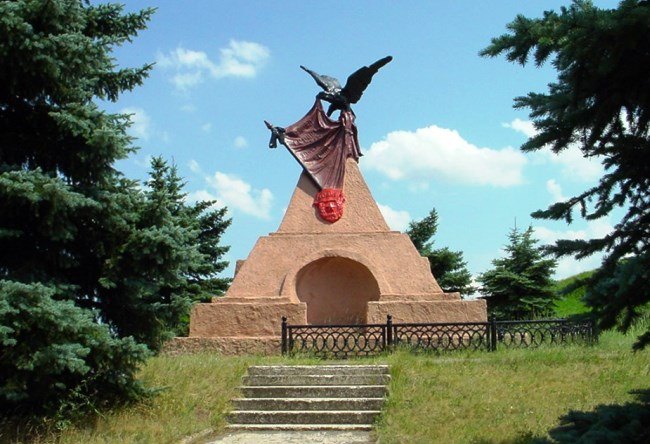 However, Lugansk is famous not only for its factories — probably, few of the uninitiated know that the famous lexicographer and writer V. Dal was born and lived in this glorious city. Yes, it is Dahl, whose explanatory vocabulary we use so far. Residents of Lugansk managed to keep a small house, which is located in one of the working areas of the city, where this outstanding man lived and grew up. Now in this house a museum dedicated to the life and work of V. Dal has been created.

And for tourists who prefer to see monuments of ancient peoples will be able to visit the unique park of Polovtsian women. Here you can see the largest collection of stone statues of the 11th-12th centuries in Ukraine. Figures depict both women and male warriors. These statues were established by ancient peoples on barrows.