The first geographical references to the Cape of Lucullus refer to the year 1842, when on the topographic maps of Colonel Betev and Colonel Oberg the cape, then called Ulu-Kul, which in Turkic means «great slope».

A little later, a navigation beacon was installed on one of its slopes, which ensured the safe navigation of ships towards the port of Sevastopol, which today is modernized in the form of a naval hydrographic point of the Black Sea. 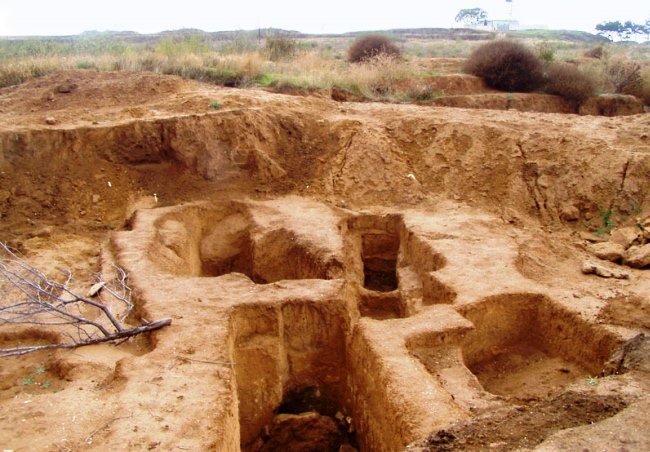 However, the history of this part of the Black Sea coast of Crimea has more ancient roots that go back to the 3rd-2nd centuries BC, when ancient Scythians lived on this territory, who built on this site one of the largest cities in their history. At the same time, in various historical literature this city has several different names, in particular, it is called Palakiy, Napitom or Khobeiem.

However, in any case, according to the unanimous opinion of many historians, this was the late-Scythian fortress, which today is commonly called the Ust-Alminsky fort. 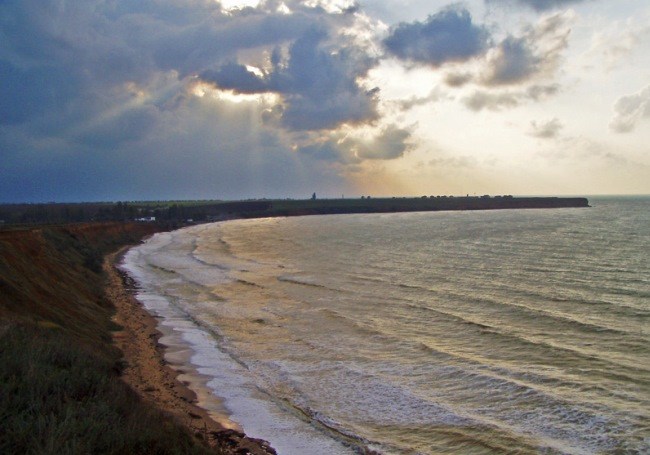 And in essence, this fortified structure controlled the movement of trade caravans, both along the sea and land routes to such trade centers as Chersonesos, modern Sevastopol, Kerkinitidu (Evpatoria) and further along the way to ancient Olbia, the territory of the modern Dnieper-Bug estuary.