Library of the Tsar of Ivan the Terrible – Liberia

This story began back in 1472, when the historic wedding of the Grand Duke of Moscow Ivan III and the niece of the last of Byzantine emperors, Constantine Sophia Paleologi, took place. By modern standards, the presented wedding gift of Emperor Constantine can look somehow trivial … 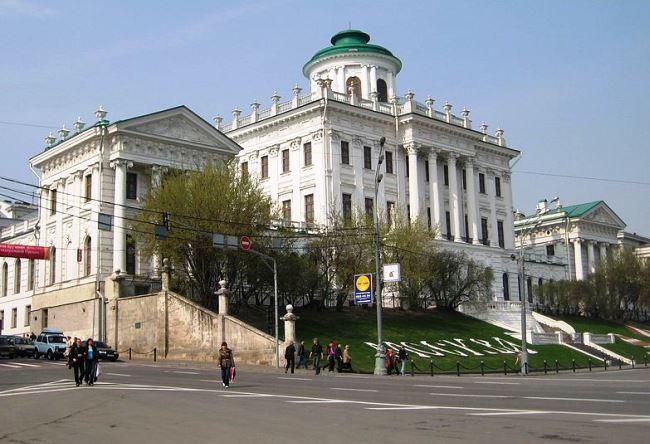 But for those times, the largest library of the world, which fit on 70 carts, is really a wedding gift and really royal. The library consisted of a number of manuscript manuscripts executed by Hebrew and ancient Greek authors in various fields of science, history and religion. And these are names like the same Plato, Cicero and Aristotle.

In addition, Ivan the Terrible himself was not a simple, poorly educated inhabitant, little interested in history, culture and science. He read the books he had given in the original, because translations were as difficult as they are now. Prince Kurbatov, a rather large friend of the tsar, repeatedly wrote to Ivan in Ivanov’s letters that he had read Aristotle a little badly and sometimes said unacceptable things.

An equally important moment in the history of this library (also the names Liberia and Liberia from the Latin liber is also used) is the circumstance that the tsar himself was not averse to purchasing a popular publication on the book «layouts» of that time. So, in particular, according to historical references, Ivan the Terrible took the library of the Kazan Khan into his ownership, after his conquest and capture of Kazan. At that time it was also a unique collection of ancient Muslim and Arabic books on various fields of human activity. 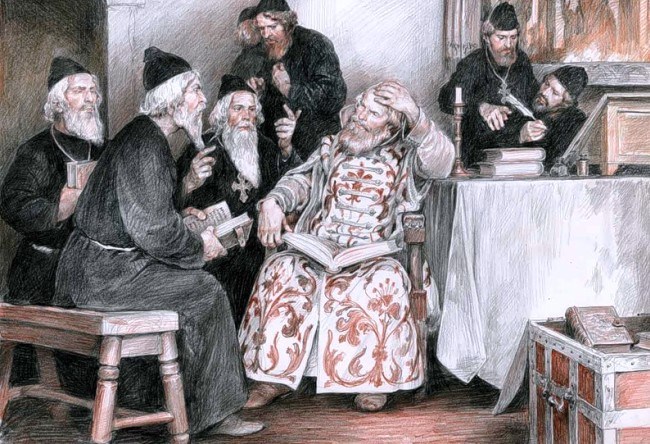 It should be noted that scholars and historians of the Arab world had a level of knowledge that exceeded the knowledge of European scientists of that time by many orders of magnitude. So, the centuries-old searches of this collection have not only historical but also cognitive meaning.