The Modern Center of Buddhism in Russia — the Chita Datsan 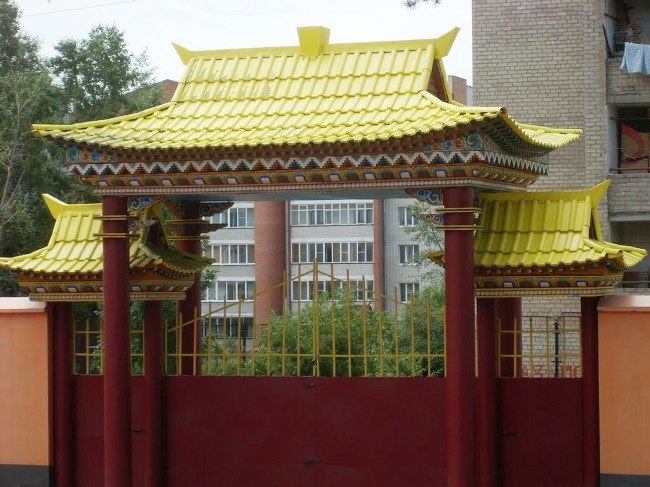 With this in mind in 1741, the decrees of the Great Empress Elizabeth Petrovna recognized Buddhism as the official religion of the Russian Empire, and a little later in 1764, Catherine II established the official post of Pandita-hambo-lama, who was considered the head of the Buddhists of Eastern Siberia and Transbaikalia.

In later times, and this is closer to the beginning of the twentieth century, as more federations such as the Tuva Republic, Buryatia and Kalmykia join Russia, the number of adherents of Buddhism is increasingly significant.

So in particular, as of today, the official number of only ethnic Buddhists in the Russian Federation is more than a million people. In addition, in recent years, Buddhism began to develop in the European part of Russia, especially in such cities as Moscow, St. Petersburg and Samara, where the main part of the adherents of Buddhism are people of Slavic nationality. 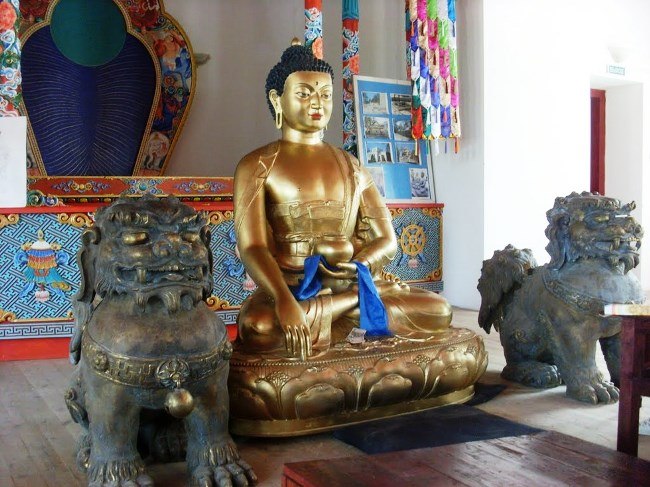 The same pace has been developing and construction of religious buildings of Buddhism, the so-called datsans, which today there are more than ten on the territory of Russia and many continue to be built. To such modern constructions is the Buddhist temple Chita datsan. After almost ten years of construction, the Chita datsan was inaugurated on August 15, 2010, in the presence of not only the heads of Buddhists of Russia XXIV Pandido Hambo lama, but also representatives of the state power of the region.