Set Travel > Blog > The monument to the first cosmonaut

The monument to the first cosmonaut

In Moscow, a rather interesting monument appeared. By the Day of Cosmonautics, on the territory that belongs to the Institute of Military Medicine, they erected a monument to a dog that first went into space. The death of the dog was known in advance and therefore the tablet hangs for 10 years, recalling the feat of the animal.

The monument to Laika was installed only on April 11, at the Petrovsky-Razumovsky Alley. Not surprisingly, it was decided to put a monument to this animal, because the dog made a great contribution to the development of space exploration. The dog was launched into outer space in order to obtain information about how weightlessness acts on the human body in order to prepare a person for a flight into space. The cost of the information obtained was the life of an animal, the loss of which was not said in the newspapers. The media did not report that the dog lived only 6 hours of flight, and then died of overheating and shock. 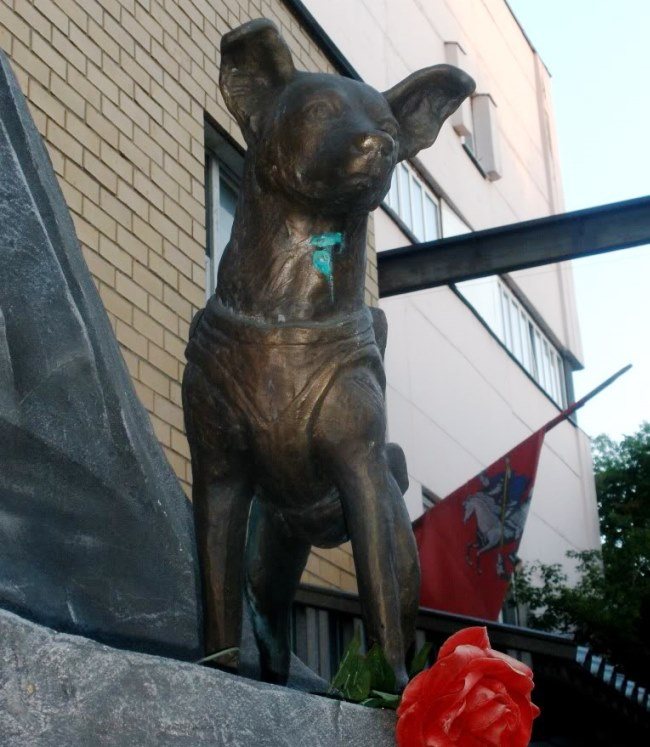 Information about the fate of the dog was discovered only recently, but it was possible to achieve the goal of the experiment. Scientists have proved that a person, perhaps, can survive in space, in the absence of gravity. Next to the astronauts was a more successful destiny. The famous pilots of Belka and Strelka returned to the ground unharmed, as the flight was planned in advance.

Monument to the dog, which first flew into space, is made in the form of a rocket, which goes into the palm of your hand. It is on it that Belka stands. The height of the monument is two meters. Many tourists and residents of Moscow can at any moment see the monument and admire the small four-footed creature that first flew into space in the USSR. 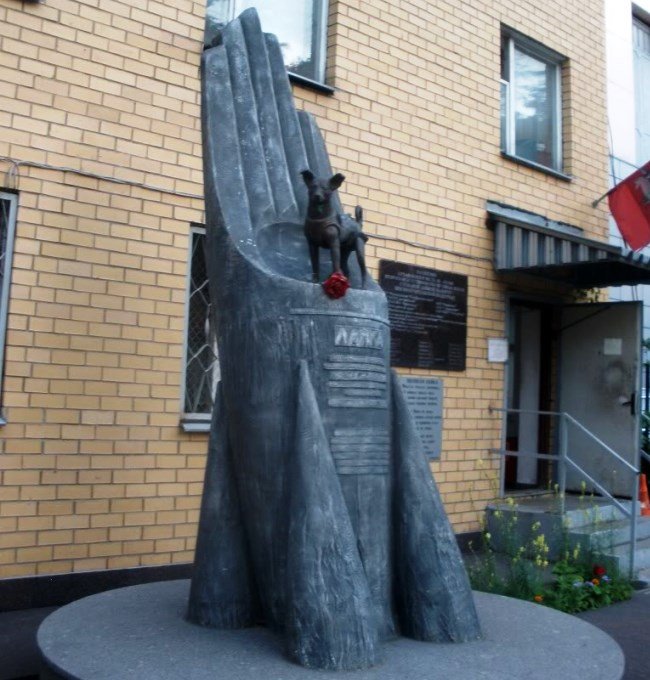 The flight of Yuri Gagarin, largely due to his predecessors, who proved the possibility of surviving in space. Laika was the pioneer of this path, and that’s why she deserves respect and that the dog is forever remembered.