Set Travel > Blog > Mausoleum of the leader of the proletariat

Mausoleum of the leader of the proletariat

The first Lenin Mausoleum began to be built, while after the death of the leader, two days had not passed. Within three days a building was constructed from boards, in the form of a cube and with a pyramid standing on the roof. The existence of this construction lasted only a few months. During the solution of the questions of Lenin’s mummification by Zbarsky and Vorobyov, Shchusev, who designed all the famous Mausoleums of Ilyich, drafted a new housing project for a well-known politician. 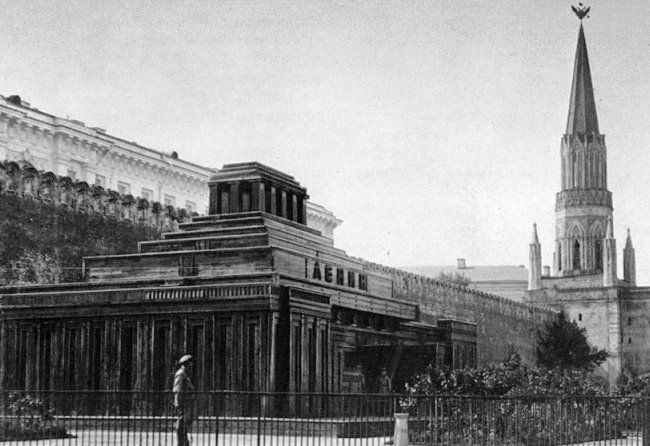 A few months later, the construction was replaced by another wooden refuge at number 2. It was from the stands of the Mausoleum that politicians told the people how easy and simple it was to live. In the end, in 1930, the construction of a new building was completed on Red Square, which was intended for Vladimir Ilyich.

The mausoleum has a rather interesting history. During the war, he was disguised as a mansion, and Lenin’s body was secretly transported to Tyumen, where he was until April 1945. After Stalin’s death, he was placed next to Ilyich, and the inscription «Lenin» was replaced by «Lenin and Stalin». But at low temperatures the old inscription was visible through new ones, and in order to eliminate this problem the plate was replaced. Three years later, Stalin was moved from the Mausoleum, and the slab with the word «Lenin» was returned back to the old place. 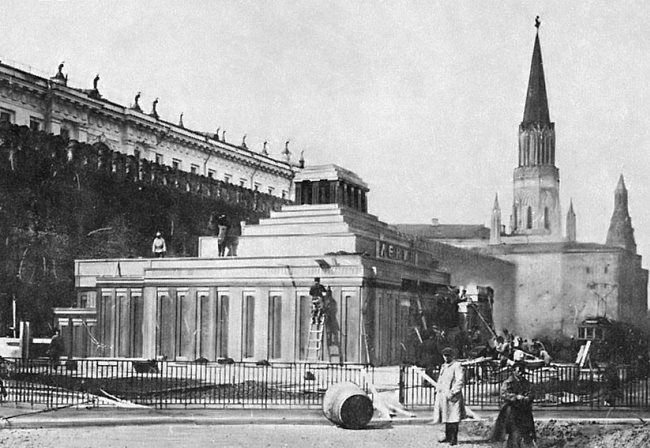 Terrorism is a terrible phenomenon of the 19th century. He did not bypass the well-known figure. Lenin is the core of the ideology of communism and therefore also fell under terrorist attacks. Lenin is the liveliest of all and many wanted to prove that they can cope with the sarcophagus of the leader. Some threw a hammer into the sarcophagus, and there were those who tried to shoot into the corpse of the leader.