City on the shore of the Sea of Azov – Yeisk

The city of Yeisk, although not a tourist Mecca, but almost every summer the number of the city increases several times in relation to its 85 thousand indigenous population of the city. At the same time, most of the visitors are interested in both the sights of Yeysk itself, and the presence of the magnificent coast of the Azov Sea and well-equipped beaches located on the shore of the Sea of Azov. After all, the city itself is located on the Yeisk spit separating the Yeisk estuary from the Taganrog Gulf. 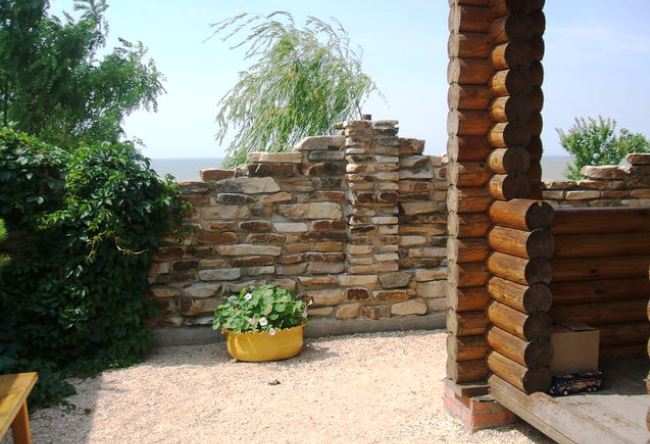 And the city itself its history dates back to the times of the Crimean Khanate, when in 1777 by order of the Crimean Khan Shagir-Giray, a small town was built, which was called Khansky and was intended as a reserve princely residence of the representative of Russia. However, in this status Yeisk survived not for long, until 1783, when the manifesto on the annexation of Crimea, Taman and Right-bank Kuban to the territory of Russia was solemnly read at the walls of the Khan town in the presence of Alexander Suvorov himself.

And it was from this moment that the almost modern history of Yeisk began, as a major port city on the Azov Sea, and the passionate initiator of this idea was the ataman of the Black Sea Cossacks Grigory Rashpil with the support of the Caucasian governor, the Sovereign Prince Mikhail Semenovich Vorontsov.

And today Yeisk can be called an architectural monument, which embodied three main epochs, the beginning of which dates back to pre-revolutionary times and ends with the era of the nineties. So, those who come to this city to relax and have a good time on the beach have an opportunity to appreciate the cultural values of this city. 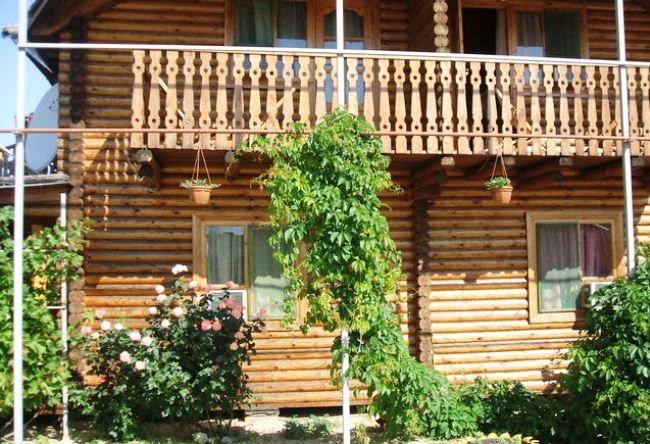 It should be noted that in Yeysk, there is where, and stay and have a nice evening in a restaurant or cafe. In total there are twenty-three hotels in Yeisk that meet the highest requirements. At the same time it is worth noting that one of the best hotel in the town of Yeysk is «Lukomorye». It is located only thirty meters from the shore of the Azov Sea. And in addition to the perfectly maintained interior and light rooms made in classical style, the hotel has an excellent restaurant, which presents both traditional Russian cuisine and cuisine of Western European countries. In addition, many visitors note the excellent wine map of the bar located at the restaurant. And if to add to this the magnificent work of the entire staff of the hotel, then «Lukomorye» really deserves the highest appreciation.