Did you dream of visiting a beautiful city, in which not only a beautiful landscape, but you can also tear yourself away in full. For example, if you are crazy about hunting, then welcome you to Medvezhyegorsk, as the hunting season in Medvezhyegorsk has already opened.

By itself, Medvezhyegorsk is a small city, but very cozy and hospitable. Once upon a time, many Soviet and Russian films were shot in Medvezhyegorsk, among the most famous were «Love and Doves», «And the Trees are Growing on the Stones», «Piranha Hunting» … What did the directors in this small town find? Located Medvezhyegorsk on the shore of the famous Onega Lake, 152 kilometers from the capital of the Republic of Karelia. 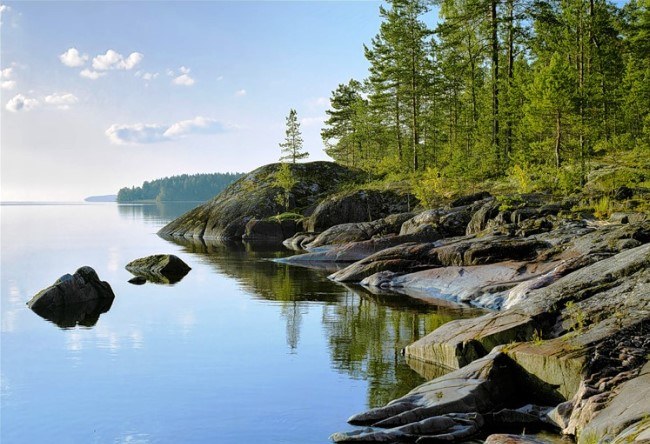 In ancient times, it was a settlement that was called Bear Mountain, but in 1938 it became a city and it was renamed accordingly. The name of the city is confirmed by the numerous sculptures that are in the city. There are simply a huge number of them, these are bronze bears, marble bears and even gypsum bears can be found here. Precisely because the directors were so interested in this, in appearance, a small town, but fascinating.

Having visited this city, you will be able to plunge into the atmosphere of unforgettable impressions. There is a railway station here. Also, in the city there are several comfortable cafes and one of them called «Penguin». If you are interested in a ski resort, in this case, it is very important to know that there is a fully equipped ski slope here. On this slope, there are two tracks, the length of which is 350 to 400 meters. Also, there are special trails for children and already for professionals in this business. Also, it is very interesting to visit the museum of local lore, defensive structures, which can be found around the city itself. 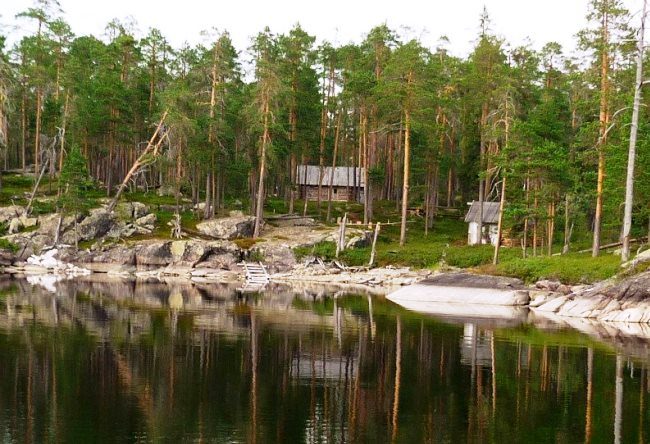 In addition, there is a burial site of Sandarmokh, which is located 19 kilometers from the city itself. And the church of Nicholas in Povenets. So if you are interested not only in the beauty of the Republic of Karelia, but also in a city like Medvezhyegorsk, then welcome to this cozy city. Rest in this city will change your understanding of simple human existence. Here you will learn what nature, peace and harmony are in each of us. After all, rest, this is not only a person’s physical condition, but also moral and, of course, spiritual. Why not change the world within yourself forever, knowing calmness.