Hunting for roe deer in Belarus

From time immemorial, hunting for a wild beast was not just a necessity for food for the family, but in time, hunting turned into real art. After all, like in any other craft, whether it is pottery or making jewelry, has its own subtleties, and sometimes professional secrets, which are passed exclusively from the father to his son. 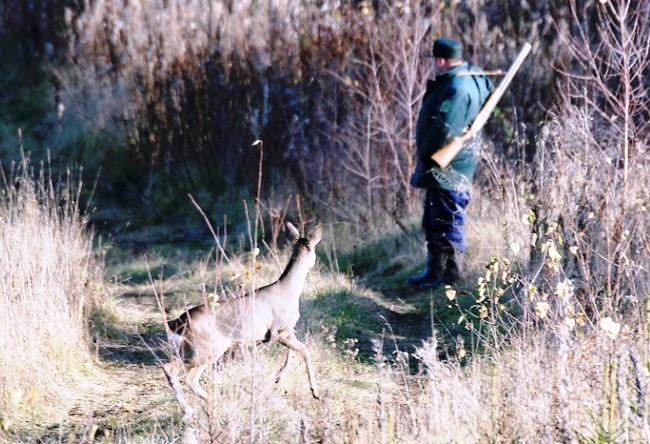 So, in particular, when hunting a wild beast, you need to know not only how to find and hunt down an animal for one way or another, but also to know how to go unnoticed to the animal for the optimal distance of the shot. It is necessary to know and know how to handle the same weapon. After all, with a rather large abundance of weapons production on the shelves of specialized stores, arms are armed with weapons. And if some time ago domestic hunters contented themselves with the products of the Tula or Izhevsk arms factories, nowadays, from the names of foreign brands of this direction it simply «rips» in the eyes. In addition, each of these products is distinguished not only by the price, but also by the quality of this or that product and manufacturer.

So, in particular, for the long-term practice of hunting, firearms, two main types of this type of weapon were formed on the market, namely smooth-bore and rifled hunting weapons, which differ both in the type of ammunition used and in the methods of its use. After all, smooth-bore rifles are used mainly for shooting with buckshot or all kinds of jacques, which are equipped with charges of 12 and 16 caliber, with a regular cartridge made of brass, cardboard and high-strength plastic. At the same time, specialized ammunition stores offer charged ammunition manufactured in industrial conditions, as well as all the necessary components for equipping the hunting ammunition at home. 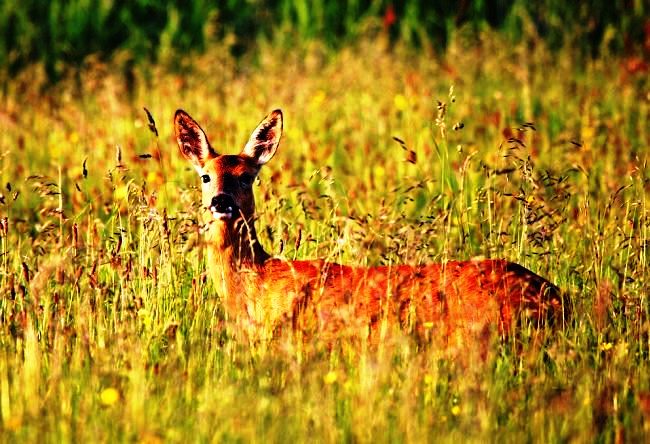 Rifled weapons differ from smooth-bore with a smaller caliber of ammunition, which has an all-metal bullet as a striking element. And for the higher striking ability of these munitions, the barrel of rifled weapons has a peculiar, twisted thread, which gives the bullet a rotational movement that significantly improves the accuracy of a shot and, of course, the effectiveness of the use of this weapon.

With this in mind, hunt for roe deer in Belarus is simply not possible without the use of rifled weapons. It should be noted that to date, many travel agencies offer tours to certain hunting facilities, where their visitors will enjoy a lot of hunting for these or other wild animals.