As a rule, all airports are located outside the city, so it is not always possible to quickly reach the city center, just like from the city to the airport. Having studied all these features, the owners of airports began to build hotels in the immediate vicinity of the air terminals. Not the exception was the largest airport in Russia — Domodedovo. To date, a hotel in the Domodedovo district is already a routine business. This fact, of course, is very popular with the guests of the capital. And there are so many hotels here that a real competition broke out between them, which ultimately led to a higher level of service. 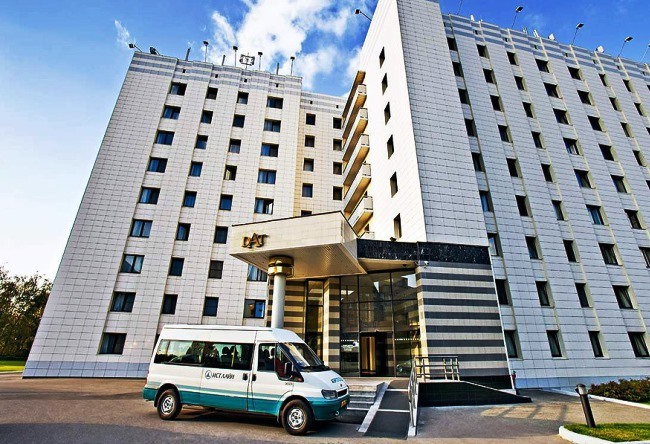 Hotels near airports are also popular because we still live in the age of technological progress, where cars occupy a special place. And, as is known, one of the main problems of megacities is the traffic jams, because of which it is often impossible to get to the appointed place on time. Therefore, many guests of the capital stop near the airport terminal, which gives a lot of advantages.

Firstly, accommodation in such hotels eliminates the possibility of being late for a flight, this leads to the fact that visitors to similar hotels are even residents of the capital. It is much better to spend time in a hotel room, quietly waiting for a flight than to get stuck in traffic jam on the way to the airport. Secondly, after arriving in the city, you can immediately settle in the hotel, which is located very near the airport, and only then light, go to explore local attractions or to a business meeting. 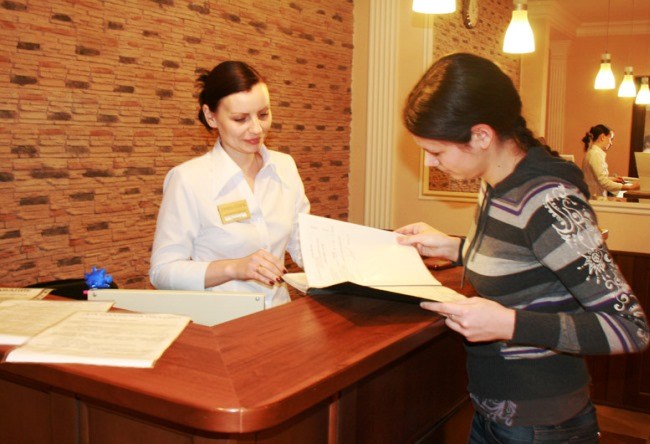 All that was mentioned above, also applies to the Moscow airport Domodedovo. There are a lot of hotels here that can take visitors to the capital at the highest level. And it is not by chance that tourists and guests of Moscow should, from the first minutes of their stay on the Russian soil, feel the cordiality and cordiality of our people. There are five-star hotels, and hotels are relatively inexpensive. That allows you to meet any requirements of tourists.