Novocheboksarsk is an industrial city

As it turned out, this city is located on the site of the sites of the ancient man. One of them is considered to be the time of the Mesolithic (13.5 thousand years BC), and the other is the Neolithic (about 4 thousand years before our era). The first parking was discovered on the coast of the river. Tsivil — now it is a district of the city. And the second slightly above the mouth of the river. Tsivil, which is also now a city territory. 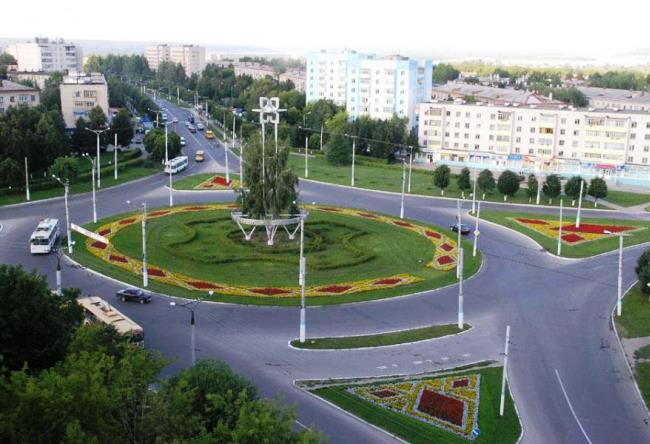 But not only the parking of our ancestors is famous for this city. Today it can be called a city of power engineers, builders and most importantly chemists, since here is the most powerful, city-forming enterprise «Khimprom». It was with the construction of this enterprise that the city of Novocheboksarsk began its birth, you can also purchase an apartment in Novocheboksarsk. But on this development of the city and the region as a whole did not stop, and it was decided to erect Cheboksary HPP near the city on the Volga River, which provides cheap electricity to all enterprises of the republic.

To date, Novocheboksarsk has more than two hundred enterprises of different forms of ownership, among which the main ones are considered to be 18. The well-developed construction organizations and the entire complex as a whole made it possible not only to erect such giants as Khimprom and Cheboksary HPP, but to build modern housing residents of this beautiful city were provided. The area of ​​commissioned residential areas is more than two million square meters. Agree, for such a small city — this figure is more than impressive. 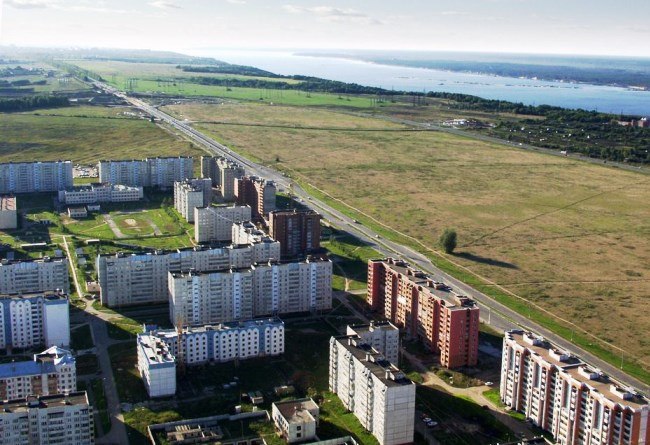 Telling about Novocheboksarsk can not remain silent about its cultural attractions. But there are enough of them here. For example, the Art Museum — it was founded in 1983 as an exhibition hall, but already in 1996 it was reorganized into the «Art Museum». The museum fund consists of 843 exhibits, among which 651 works of Russian artists. Visitors to the museum can offer fascinating lectures on the art and first-builders of the city. There are creative and professional meetings «Secrets of craft», where master artists and craftsmen transfer their skills to young talents.