Accommodation in the hotel Izmailovo

We all know that living in a hotel in Moscow is not exactly a cheap pleasure, but only people with very high incomes can afford to live in a five-star hotel. However, there is a hotel in the capital that can meet the needs of a wide variety of people. As many have already guessed — this is the hotel complex Izmailovo. 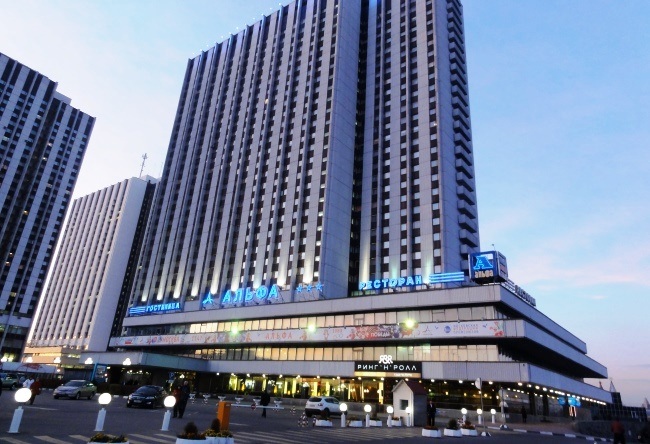 To be sure of all the services offered by this complex, you can visit the official site of the hotel Izmailovo, here in detail you can see what numbers are available, what is their price and much more. For example, all tourists who came to the capital, know how to use the Internet and what is the hotel reservation in Moscow. So we hasten to inform you that just as well, via the Internet, you can book a room, without exaggeration, the famous Izmailovo Hotel.

Separate words deserve the history of the construction of this masterpiece. And construction began in 1976, and the main purpose of the hotel was to accommodate guests who were supposed to come to the Olympic Games in Moscow. They rebuilt the hotel for four years and handed it over in time — in the eightieth year all the guests could experience all the know-how in the arsenal of the hotel at that time. And it was there that a lot of technical achievements were introduced, for example, for the first time in Moscow an individual heat supply system was applied, at that time its capacity was equated with three district boiler houses. This allowed not to disconnect hot water even in periods between heating seasons. 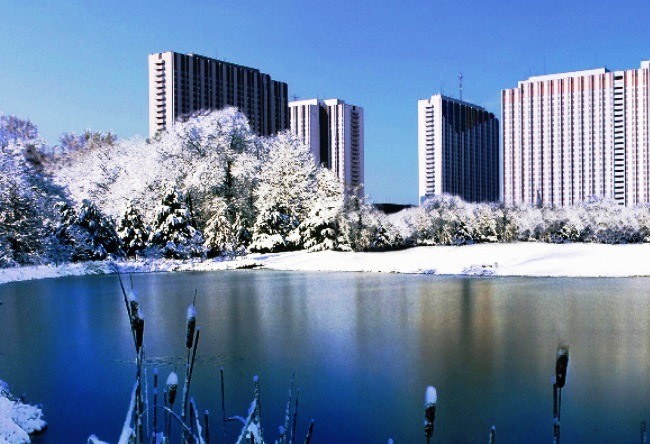 The next achievement of Soviet engineers and scientists was that in this complex for the first time in the Soviet Union was used automatic number accounting system. In addition, the hotel used a system of automatic dust extraction and air conditioning. Outwardly, the hotel is represented by five buildings, which should symbolize the five continents. The total fund of hotel rooms is about five thousand, where at the same time can live about ten thousand tourists and visitors.