And now, it was he who changed the order established by the Tatars who were drunk, having built for their oprichniks the first in the history of the state of Moscow and its capital, a tavern. According to the same historical data, the location of this institution was chosen somewhere between the current Moskvoretsky and the cast-iron bridges. In this case, unlike the subsequent established and to the present practice, the guards of Ivan the Terrible used the proposed hot drinks and arranged scenes of drunken debauchery, practically for nothing, that is, gratuitously. 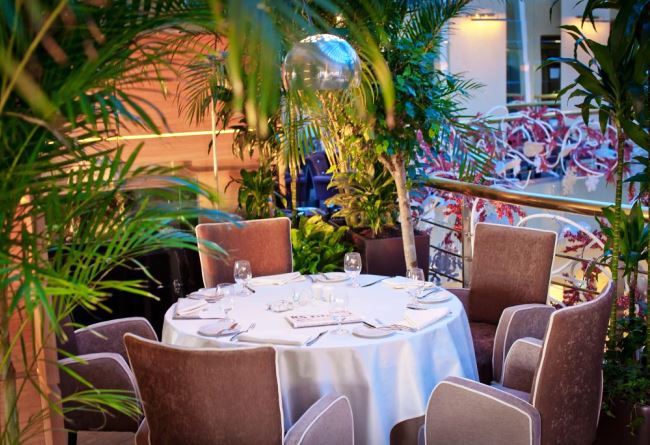 However, over time, the circumstances changed somewhat and on the initiative of another autocrat All White and Malaya Rus, Boris Fedorovich Godunov, the trade in beer, mead and the so-called bread wine was put on economic lines. And taking into account this, the state began to receive at least some income, which was even more intensified by its receiver Peter Alekseevich Romanov, nicknamed the world, Peter I. Given these historical realities and circumstances in Russia, right up to the Great October Revolution of 1917, there was a so-called «Monopole» — bread vodka, which monopoly produced and sold exclusively the state.

At the same time, if in this historical plan we touched on the issue of vodka production, then, based on the same historical artifacts, for the first time bread vodka or bread wine was first produced in Ukraine around 1398. It was then that the Genoese merchants brought this drink to the Kiev metropolitan city and taught some Kievites to produce a low-temperature distillation of fermented wheat or barley. 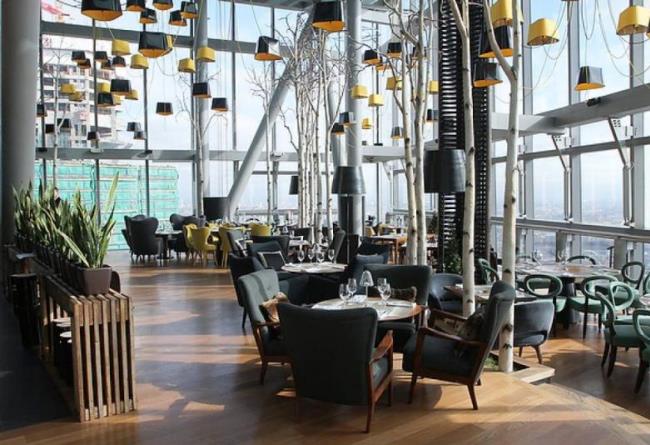 But if we return to our main theme, namely, to Moscow «restaurant», then to this day the capital of our homeland will give odds to any city in the Russian Federation and most European cities in terms of the number of restaurants, bars, clubs and other pubs in terms of per capita . At the same time, if you drop «low-quality» eateries, they have the highest level of service and culinary arts.

Among the specialized Internet resources a large selection of restaurants can be found on the site www.banket.ru, a service that specializes in providing information about restaurants where you can hold any celebration worthily.