Set Travel > Blog > Oreanda is the best hotel in Crimea

Oreanda is the best hotel in Crimea

And if we talk about the beaches of Yalta, then probably not everyone of us knows that for today the beaches of Yalta exist only thanks to the efforts of the same city, because annual landslides systematically destroyed them. And it was only thanks to the efforts of the city authorities that they installed barrier structures along the coast with millions of tons of granite rubble, stopped this natural phenomenon. And to date, many of us can enjoy the deep-sea, pebbly beaches of Yalta with their pretty clean water. 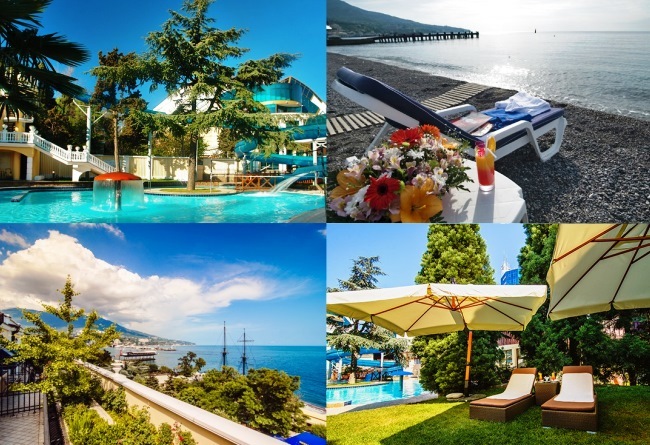 At the same time, if we continue talking about the natural sights of Yalta, then it’s just not possible not to mention the main mountain top of this region, Mount Ai-Petri from a height of more than one kilometer there is a magnificent panorama of the Black Sea coast and Yalta itself. And if earlier, in order to see all this personally, it was necessary to make a many-kilometer tour of the mountain serpentines on a tourist bus, then to the top of the mountain one can climb on the cable car one of the longest in Europe.

But this is not the most interesting thing that is located in the city of Yalta. And if you leave aside all the charms of the Livadia Palace, the dacha of Countess Vadarska, as well as the Yalta dolphinarium and the tasting room of the National Institute of Winegrowing and Wine «Magarach», then it is worthwhile to stop one more sightseeing of the city located on the seashore, namely one of the oldest hotels in the Crimea, the Oreanda Hotel. 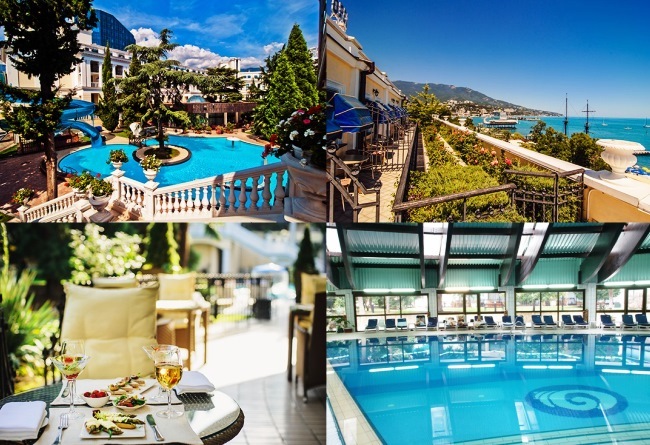 The hotel was built in 1907 as one of the elite hotels of the Black Sea coast of Crimea and today, being a five-star hotel, it is a part of the Premier Hotels tour network, which, after a number of reconstructions, is one of the best hotels in the Crimea. «Oreanla» has a number of comfortable one and two local rooms, prime and luxury class with a magnificent view of the sea. And besides this, for completeness of a sense of full rest, Oreanda staff offers its visitors a great European and Asian cuisine in their restaurant, which has the same name with the name of the hotel. And if you are interested in information about Yalta and its «Oreanda» then go to the site http://www.hotel-oreanda.com and you will learn much more.