In particular, thirty kilometers from Feodosia, next to the railway line of Djanko-Theodosia, is one of the largest airfields in the Crimea, which is capable of accepting aircraft of virtually any type in its capabilities. No less remarkable in this respect is the infrastructure of the city itself, which has a fairly developed system of hotels and sanatoria that are not inferior in their level to similar complexes, for example, Yalta.

In addition, in Feodosia can be accommodated in the private sector, which offers holidaymakers all kinds of accommodation in fairly comfortable conditions in which, like in the rooms of the hotels of Feodosia, there are all conditions for a good rest. 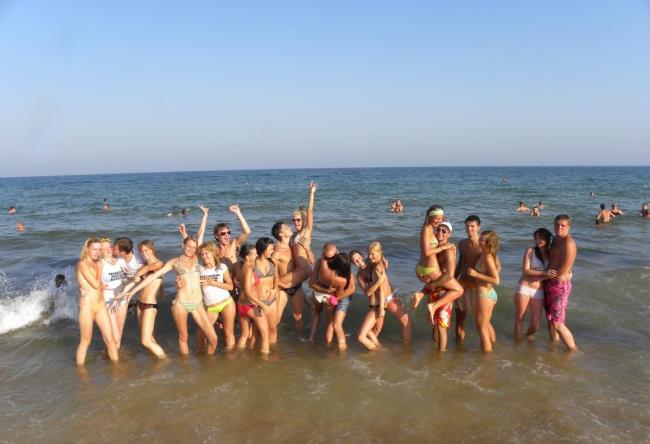 Rest in hotels and in private sector

In any period of the year in the city at affordable prices you can rent not only one or two bedroom apartments of economy class, but also luxury apartments, in addition to European-quality repair and high-class furniture, there is satellite TV, air conditioning and a well-equipped kitchen.

In addition, if your budget allows, you can organize your summer vacation in hotels or sanatoriums of the city, and in detached houses or cottages, which in some cases are equipped not only with a small garden area but with a small pool with fresh or sea water. 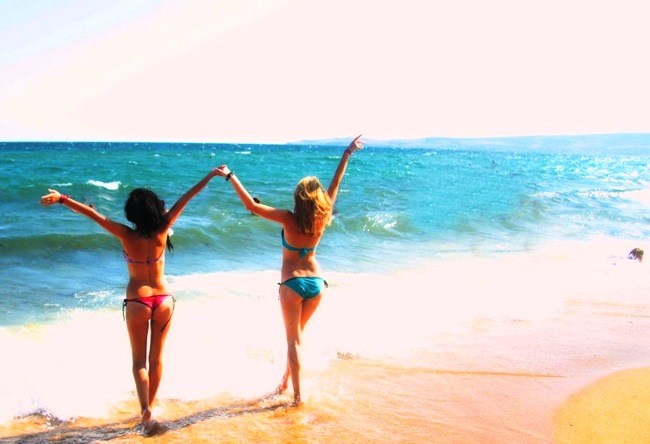 In particular, from a number of hotels in Koktebel, you can note such popular hotels as «Summer» or «House under the Starfall», which stand out among their colleagues, service of a rather high level, in no way inferior to similar hotels in Turkey or Bulgaria, as well as a well-established structure transfer their visitors. And if you previously took flight tickets from Simferopol, the cost of a taxi from Feodosia to the airport of Simferopol in these hotels will already be included in the cost of your holiday.