Tourism in the Krasnodar Territory

Despite the fact that most of our compatriots have a fairly large selection of winter holidays somewhere in Europe or more exotic countries, tourism in the Krasnodar region continues to be quite popular.

Family tourism in the Krasnodar Territory 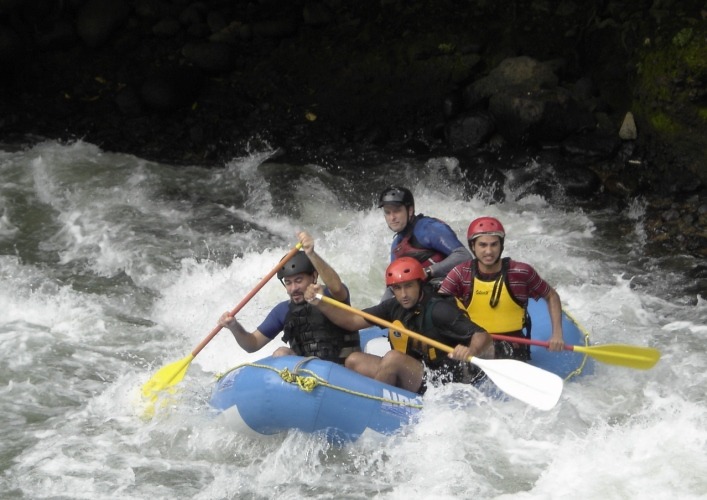 The Krasnodar Territory, since the times of the Soviet Union, was deservedly popular as the All-Union health resort, because only one mention, about the same city of Sochi or Anapa, was at least associated with many of us with a temperate Black Sea climate, where numerous hotels and hotels of this region were accepted by many hundreds of thousands of tourists. In addition, the same mountain or sea tourism attracted here a significant number of adherents of mountaineering and divers with scuba diving. And this, not to mention the fact that seaports located in the Krasnodar Territory, during the whole year, accepted numerous, comfortable liners that brought numerous tours of domestic and foreign tourists to Sochi. And no less attractive for many families was a winter vacation with children in one of the numerous boarding houses of the Black Sea coast of the Krasnodar Territory.

In view of this, the best rest in the world can be transferred unequivocally from the resorts of the same Europe to the Krasnodar Territory. And if to this list of advantages add the opportunity not only to relax, but also to get a full treatment on the mineral springs of Sochi or Anapa, then in this plan it is not necessary to go to Baden-Baden or tighter to Nice. After all, balneological centers are present in many cities of the Krasnodar Territory and cover a rather large list of diseases that can be treated on mineral springs of the same Hot Keys, Yeisk, Tuapse and Maikop.

Mountain skiing in the alpine meadows of Krasnodar 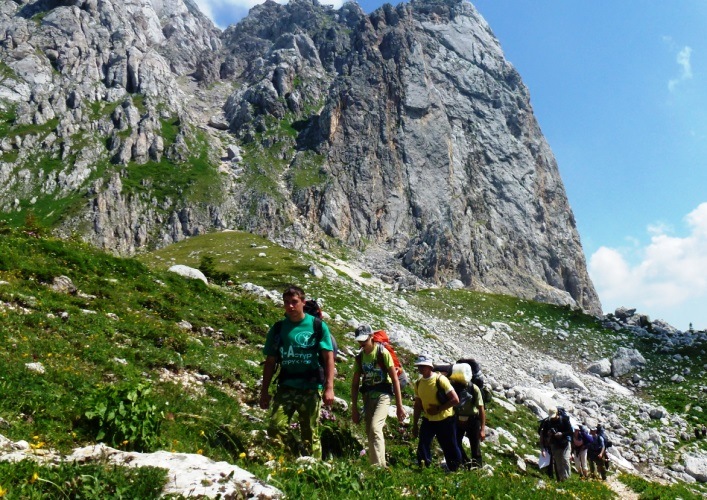 And if the Black Sea resorts of Krasnodar region located in the same Sochi, Anapa and Gelendzhik are more familiar to us, like summer resorts, where the best hotels are located, then for lovers of mountain skiing the Krasnodar Territory is the same find.

On mountain skiing, you can ride here, starting in December and until late spring. At the same time, the infrastructure of this ski resort meets the highest requirements. It is not for nothing that Sochi became the capital of the last Winter Olympics. So, if you have the opportunity to relax in the winter, then do not hesitate for a long time. Collect your suitcases either by plane or by train to the Black Sea coast of the Krasnodar Territory.