Tourism and fishing on the banks of the Varzuga River

Despite some severity of this region, located near the White Sea itself, it attracts many domestic and foreign travelers, for whom tourism and real fishing have become a kind of sense of life and excellent pastime.

Extreme tourism at the White Sea 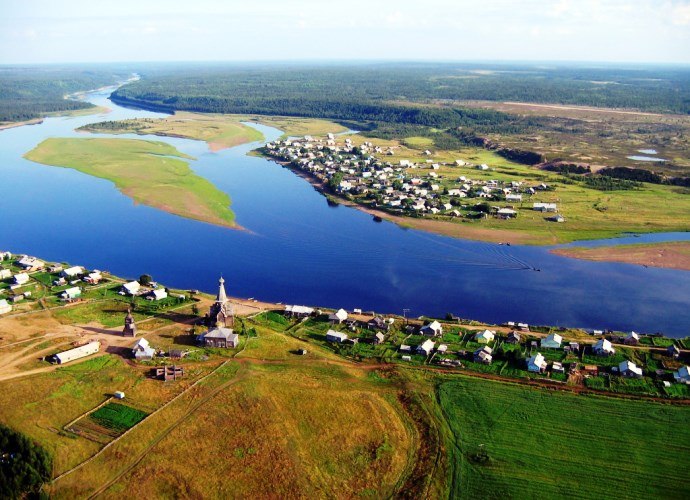 Basically, if we talk about the development of such a species in human activities, like tourism on the coast of the White Sea, it is worth noting such a geographical part of it as the Tersky coast of the White Sea, where human settlements are mainly concentrated since time immemorial, namely at the turn of the third and the second millennium BC.

It was during this period that primitive hunters and fishermen began to settle on this part of the Kola Peninsula, according to archaeologists, who basically mastered the mouths of the rivers flowing into the White Sea. And the main reason for this resettlement was the abundance of this territory, both fish stocks and commercial animals, which included seals, walruses, whale and white whale fish. However, after the throat of the White Sea significantly became shallower and the fishing and hunting industries became less attractive, hunters and fishermen switched to the seasonal mode of life and came to the Tersky coast only in the summer.

And despite the fact that this territory has been mastered for more than one century, the overall way of life of a local, small number of people has changed little. And today, in addition to local fishermen and hunters, the Tersky coast is rather modestly mastered by those for whom travel to remote areas of our Motherland seems to be the most interesting pastime of their free time. In addition, it should be noted that throughout the five hundred-kilometer stretch of the Tersky coast, tourism is developed only in the fishing village of Tetrina, where there is only one tourist base, which, under the private initiative of the owners of the fishing village, was organized some ten years ago. 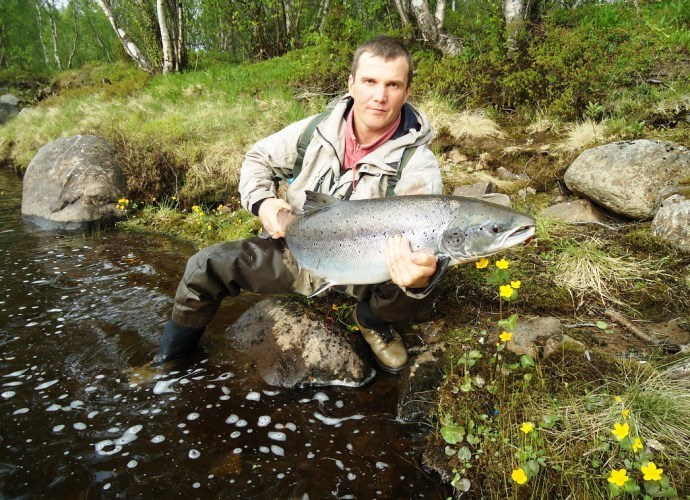 Hunting and fishing of the Terek coast

According to the information that is available on the Internet, the main part of tourists coming from the mainland to the Tersky coast are hunters and fishermen, for whom the best rest in the world is to wander around in the secluded taiga in search of game or for an imported spinning pull out the heavy a whale or other outlandish fish of this land. And then here on the shore to cook it in its original form and philosophically contemplate the sunset of the polar night.