North Ossetia: travel to the land of mountains and eternal snow

Among the small republics located on the territory of the Caucasus, North Ossetia occupies a special place and not only by its geographical location, but by a somewhat special culture of the people who inhabit this territory. Alans, that’s what the proud people call it, the history of which goes back to the depths of the centuries, when the Sarmatians of South-East and Central Asia united in one single state of Alanya, modern journeys through which, to date, this acquaintance with one of the unique cultures of peoples inhabiting the North Caucasus.

A unique opportunity to travel through the Caucasus Mountains 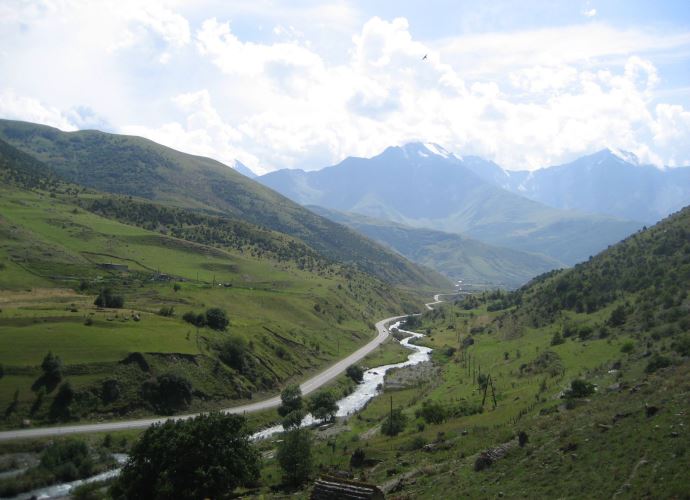 Despite that, North Ossetia occupies a rather insignificant part of the territory of the mountainous Caucasus, it is a kind of Mecca for many mountaineers. Since it is on the territory of North Ossetia that one of the highest peaks of the Caucasus is the famous Kazbek, which at an altitude of 5033 meters is a kind of standard for almost all domestic climbers. A trip to the foothills of Kazbek is no less significant fact of stay in this republic.

At the same time, if you are not a professional mountain climber, you can also make a climb to the foothills of Kazbek on a cable car that will provide no less a thrill than a hike to this summit. At the same time, it seems that the whole world lies at your feet in its pristine beauty and grandeur. And besides this, the same online stores in Ardon abound with different equipment, both for climbing to the top of Kazbek, and for ski descent from the steep slopes of this giant of the Caucasus. 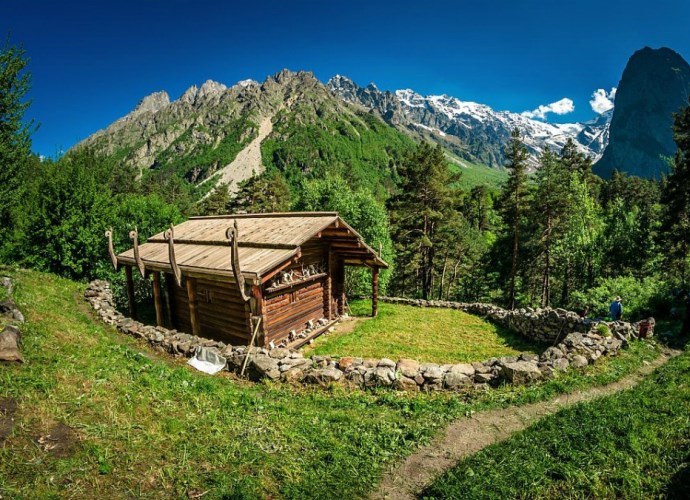 It so happened that tourism is so diverse a type of human activity that it is often difficult to distinguish a simple presence in any part of the world, in connection with the performance of one’s professional duties, in particular the same journalist or presence in the same Daryaul gorge, in as a simple tourist.

Impressions of the apparent «reverse» flow of a river such as the Terek, is quite impressive. And the width of the Georgian Military Road makes many think about the rules of the road in general. So, if you manage to make this trip, then come to the ancient country of Alanya and look at all its charms not in photos of your friends, but with your own eyes.