Interesting facts of Spain: the island of Mallorca

At the very beginning it is worth noting that interesting facts begin with the fact that different sources use several different names of this island. So in particular in some guides and travel notes, the island is called Mallorca. Other sources use a slightly different name, such as Mallorca. 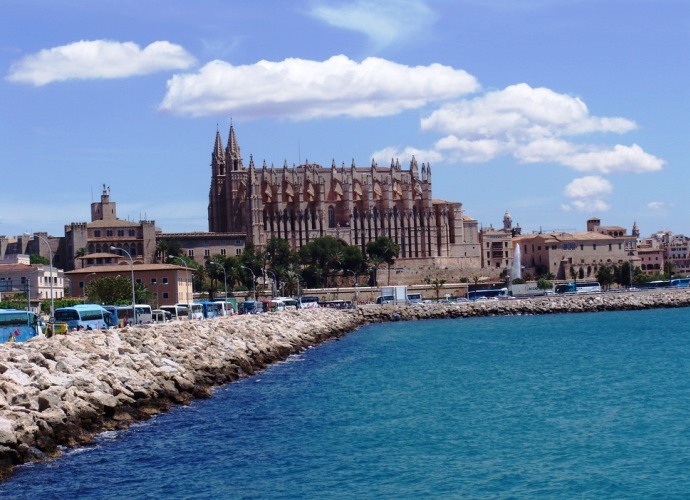 This linguistic problem consists in writing and pronouncing this word in Spanish and Catalan. Mallorca in Catalan has a more pronounced solid «R» and it turns out that this island is Mallorca. And in Spanish, this is a proper name, pronounced more gently with an emphasis on the «L» — Mallorca present in it. Regardless of this, any Spaniard, like most travel enthusiasts, will unambiguously understand what is actually being said. However, interesting facts about Mallorca do not end there.

Attractions and interesting places of the amazing island

Based on the fact that there are six administrative centers in Mallorca, each has its own sights and interesting places, which, as a rule, are part of the standard travel and tourist routes in Mallorca. In particular, if you took a shuttle bus from the capital of the island of Palma to the second largest city of Palma de Mallorca, then as a rule you will go to the local cathedral of La Seu, which is not only the most beautiful place of Mallorca, but also the main religious structure of all the islands in their Balearic group.

Its peculiarity is the fact that, like most of the long-term buildings of that period, its erection stretched for almost four centuries. Thus, in particular, starting its construction by order of the Aragonese King Jaime I in 1229, the end of the construction of the cathedral and its solemn consecration by Bishop Vic i Manrique took place in 1601. 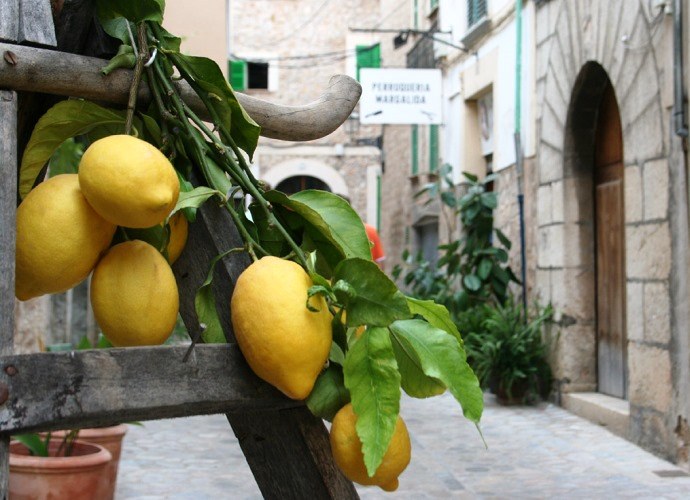 An old tram on the other side of the mountains

The problem of the construction of this railway connecting the capital of Mallorca and its two other towns located on the opposite side of the mountain range, namely Soller and Port Soliera, is connected with such a major export product of Mallorca as citrus. Because of the presence of a mountain massif, these two small towns and adjacent territories, densely planted with citrus trees, were unable to sell their products throughout the rest of the island.

In this regard, the same oranges and lemons were mainly sent by sea to France. With this in mind, at the beginning of the last century a railway was built, connecting these two cities with the capital of the island. And although this structure is more than a hundred years old, it still enters the most interesting places of the island and functions in the form of an old tram, on which it is not very expensive to drive practically through the whole island, making tourism in Mallorca more attractive.