Set Travel > Blog > February or the best rest in the world

February or the best rest in the world

If, someone doubts that the best rest in the world falls on the period of February frosts, then it can be quite simply challenged and quite convincingly.

Choosing the best holiday in the world of winter 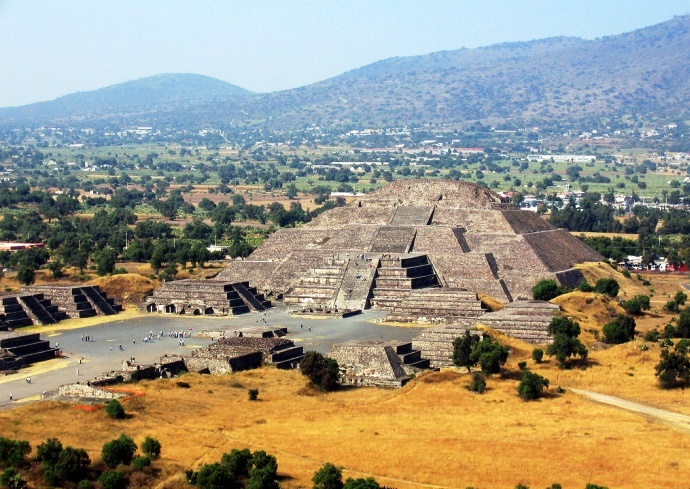 Despite some commercialism of many publications carrying out such ratings, they will not assure potential customers that the best rest in the world of the winter period falls on the middle belt of the Australian continent or Greenland. Although there, there is something to see if tourism for you is not just entertainment or idle pastime, but a way of life and existence.

As a rule, our compatriots in choosing where to go in the winter to relax, turn to the nearest travel agency or search for acceptable options for the forthcoming trip by browsing the pages of tourist Internet resources. At the same time, they mostly trust such parameters as rating of countries for rest in February or other winter months.

Travel itself is not a routine movement of one’s body from one lounger to another with a temporary stop at the beach bar. So, that in this rating you can find for yourself quite a lot of interesting and informative, even if the tourist routes that are included in its top ten can not be afforded. 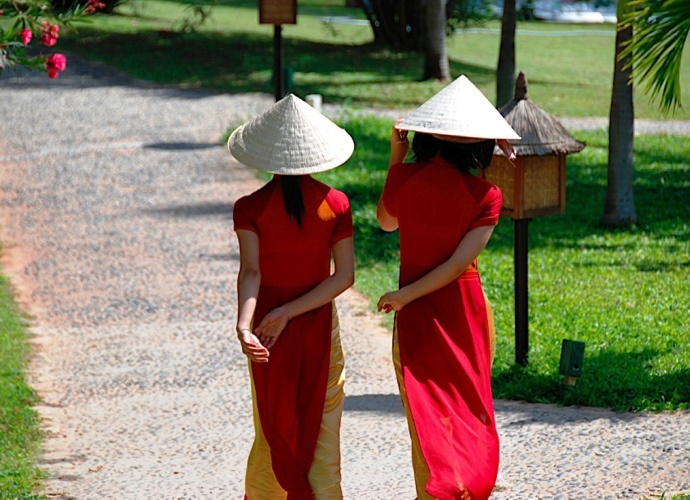 Turkey, Spain or fishing in the suburbs

However, as you progress through one or another list of ratings, you can confidently state two main assumptions that a significant part of the proposals may not suit you, not only for mercantile or financial reasons, but based on a climatic factor. After all, most of our compatriots when choosing a particular tourist route or resort are guided by the so-called feeling of «collectivism» or more roughly speaking «herdness». And for this it is enough to recall the replica of one of the heroes of the famous film «Gentlemen of Fortune»: «What did you run? «Yes, they all fled!»

In view of this, mass visits to the resorts of Spain, Turkey or even more prestigious territories of the globe are neither more nor less, but rather just a fad. And, on the basis of this, is it not better to spend money on the planned money in the suburbs, wander through the forest or drill a hole in the hole. After all, this unity with nature will not replace sandy beaches and the warm sea of ​​a distant land.