For most of us, Crimea, as a rule, is associated with the words «tourism and recreation» and the warm coast of the Black Sea, somewhere in the region of Yalta, Evpatoria or Feodosia. However, there is another Crimea, where you can not only relax, but also come into contact with the mysterious history of these places.

Tourism, history and leisure in Crimea 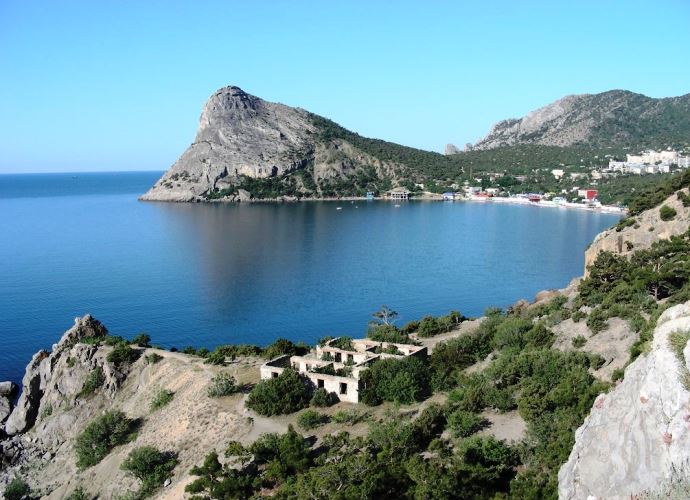 The small village of Peschanoe, located just one kilometer from the Kalamitsky Gulf, which is located in the Black Sea and at almost the same distance from the mouth of the Alma River, can easily be referred to such places of this amazing land. By the way, this is a rather popular resort (where tourism for local residents is the main type of earnings) not only among our compatriots, but also for tourists from other countries.

It is worth noting that it is quite easy to get to Peschanoe from Simferopol (the road will take only 50 kilometers along quite a good highway) and from Bakhchisaray, from which to go half as short. In addition, any hotel in the Crimea, for example, here, is always glad to new visitors …

Ancient city near the village of Peschanoe

In addition to the fertile nature and proximity of the Black Sea, Peschanoe has its own rather ancient history. On the outskirts of the village in the early 50-ies of the XX century, the remains of the ancient Ust-Alma settlement were excavated. According to many historians and archaeologists — this is one of the largest settlements of the Scythians. It should be noted that in 1969 the Ust-Alminsky fort was given the status of a National Monument. Therefore, any travel to this region promises to be interesting and entertaining.

Ust-Alminskoe Scythian hillfort occupied an area of ​​slightly less than six hectares, and found archaeological finds it was formed in the beginning of III century AD. As for the found remains, archaeologists have concluded that the main activities of the settlers of the ancient settlement were farming, cattle breeding and handicrafts, in particular, it was pottery production. In addition, the Ust-Alminsky fortified settlement carried out quite active trade «all over the world» with many Greek cities of the Black Sea coast, and the main commodity, which was in great demand, both among the ancient Greeks and Romans, was Scythian wheat. 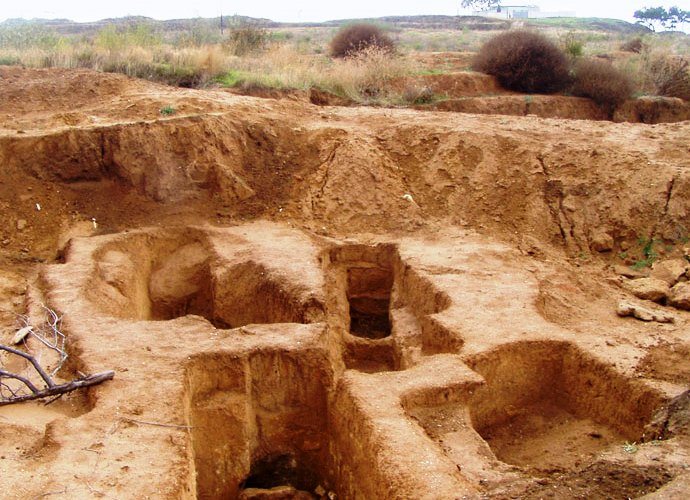 So, if you are interested in contacting this page of our history yourself, then think about whether it’s worth to go to Yalta, Feodosia and Alupka better, maybe it’s better to spend your free time in Peschanoye. After all, it is not always possible to visit the amazing ancient city of our ancestors.