Set Travel > Blog > The largest lake in the world

The largest lake in the world

Despite the fact that the word «lake» is associated with a small and quiet pond, this is not always the case. If you ever wondered: «What is the deepest lake in the world, or what is the largest lake in the world», then you have got where you want. After all, today we will consider the most grandiose lakes of our planet, and we will figure out which of them worthy of the title is «the greatest.»

The Caspian Sea is the largest lake in the world 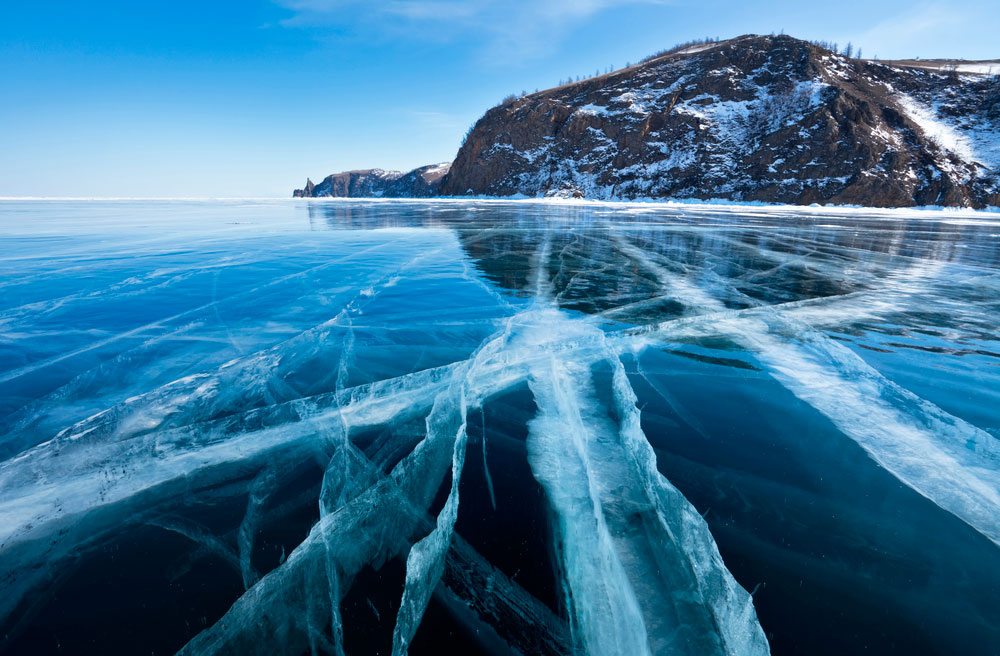 The salinity of the lake varies from 0.05% to 13%, depending on the location. The lowest salinity is observed at the confluence of the Volga River, the largest in the south. In the form of the Latin letter «S», the sea stretches from north to south for 1200 km, from west to east from 195 to 435 km. Conditionally, the sea is divided into three parts of the northern, middle and southern parts. The coastline of the Caspian Sea reaches 7000 km. In most places it is low-lying and smooth, except for the north, where it is cut by the Volga delta.

Lake Superior and Victoria, which is the largest lake?

Further on the list is Lake Superior. In addition to the fact that this reservoir is the largest, cold and deep among the Great Lakes (USA / Canada, North America). It is included in the list — «the largest freshwater lakes in the world», and not just enters, but takes second place. The northern border of this lake is the Canadian province of Ontario, the western one — the American state of Minnesota, the southern — the states of Wisconsin and Michigan. The lake appeared during the melting and retreat of the ice sheet. 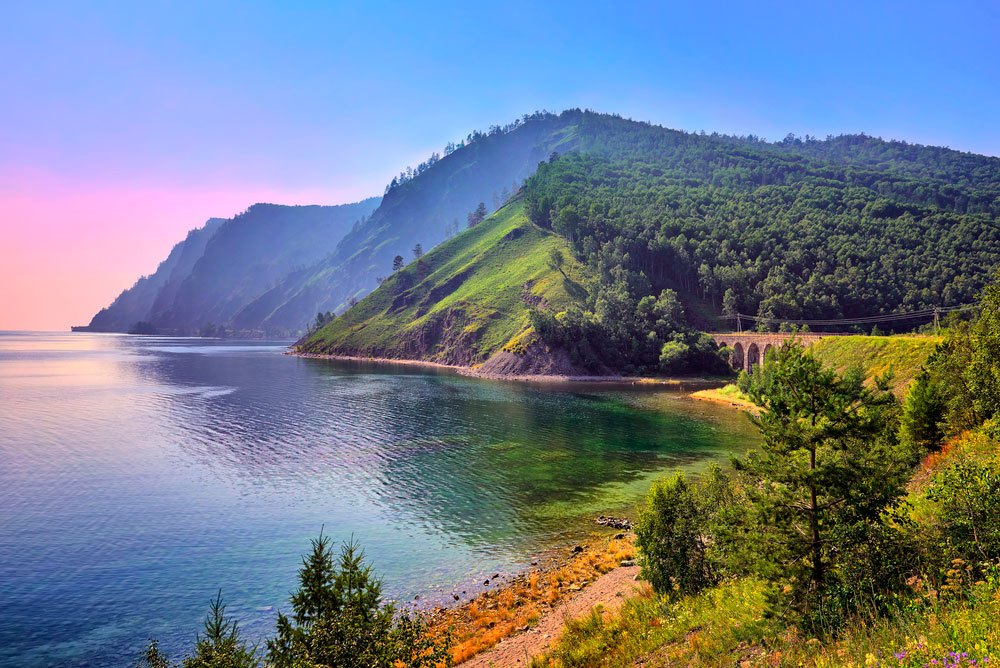 Lake Victoria received its name on behalf of the British Queen. On the continent, Africa is the largest pond. It is located in several countries — Kenya, Uganda and Tanzania. The largest lake in the world has a large number of islands. From the lake flows the Nile River. The maximum depth of the lake is 80 m, due to which the lake is deep. The area of ​​the lake is about 68,000 km2. The width and length are 275 by 320 km. Also, Victoria is located in the tectonic deflection of the East African platform at an altitude of 1134 m, it, by the way, has practically the largest waterfall in the world.