Set Travel > Blog > The largest river in the world

The largest river in the world

Disputes about which building, car and the same intersection is the largest in the world, have been going on for a long time. To the same extent, it is not the first year in the scientific circles of various countries that disputes are being held about which is the largest river in the world. Suffice it to recall the unprecedented competition for the tallest building in the world between such colossuses as the Empire State Building and Wall Street, 40 and the Chrysler Building, which flared up in the thirties of the last century, or a dispute over what is the biggest waterfall in the world .. . 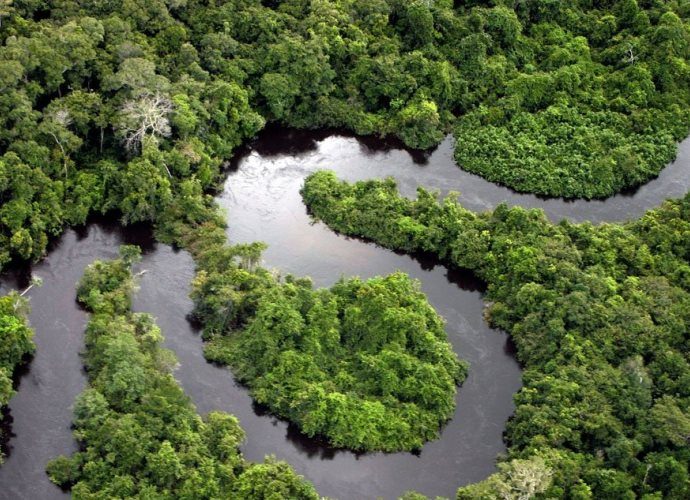 At the very beginning of this material it is worth noting that in most such disputes it is sometimes quite problematic to establish the truth, because the main problem of any competition is interesting facts and a control factor, and who, and how, measured this or that indicator of a given object or process. For example, the longest river in the world has always been considered the Nile, but it turned out that now it is the Amazon. And so too, in particular, when registering the highest speed that a car can develop (jet Thrust SSC, 1226.522 kilometers per hour, Andy Green on October 15, 1997), the overall result is counted for two arrivals, such as there and back.

What is produced for the objective accounting of all physical factors, such as the same wind speed, the quality of the road surface and so on. In our case, the determination of which largest river in the world is also of a disputable nature, in what sense is the largest. By its length, fullness, the area of ​​its delta or it will be the largest river basin. Let’s look at this question. 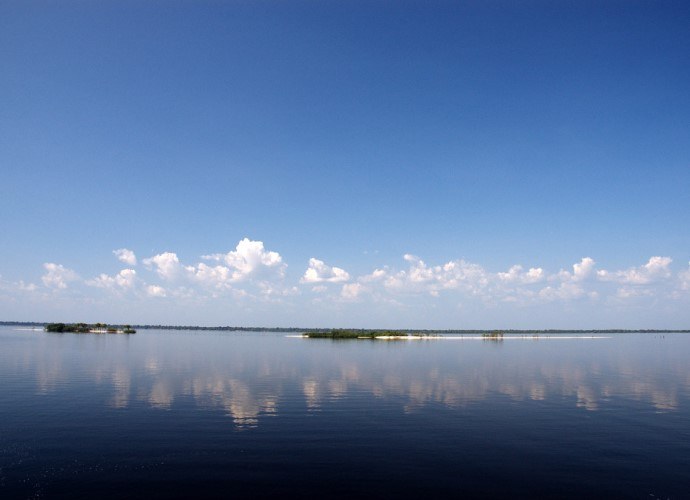 If you discard some of the nuances of this competition, until recently, namely until the middle of the last century, the largest river in the world, along the length of its channel was considered the Nile, mainly flowing through the territory of Egypt. And the value of this indicator was about 6670 kilometers. However, after the construction of the high-rise Aswan dam, the length of the Nile riverbed was somewhat reduced. Taking this into account, the «palm» of the championship was taken by South America — this is the Amazon River, with a total length of the riverbed more than seven thousand kilometers.

At the same time, South American geographers officially «added» two more tributaries to the Amazon, Ucayali and Maranyon. As a result, the Amazon grew several hundred kilometers and immediately became the leader of this non-public competition. So, for today the question: «what is the biggest river in the world», is solved uniquely and, perhaps, forever. However, if you have options, then contact the organizing committee of the Guinness Book of Records and perhaps you will enter the world history.