Interesting facts from the life of the Petrine Kunstkammer

Despite the fact that many visitors of St. Petersburg know quite a lot of historical places of this city, but on its map there are buildings and structures that contain interesting facts known only to the more inquisitive. In particular, this also applies to such a place of the city as a small courtyard located in the courtyard of the building of the Museum of Anthropology and Ethnography of Peter the Great.

Interesting facts about the stone idols of the San Augustine Valley 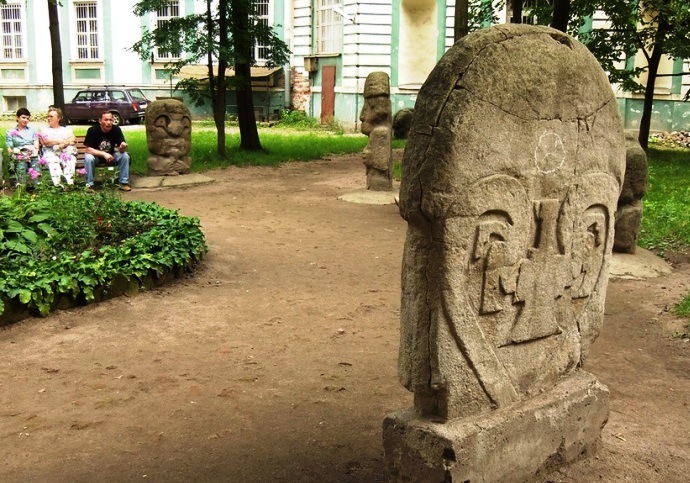 And it is this category of guests and residents of St. Petersburg that can pay attention to located, in this park of small, stone idols that were once taken from Colombia, namely from the historical valley of San Augustine, with which are connected quite interesting facts.

In itself, the San Augustine Valley, located five hundred kilometers from the capital of Colombia, Bogota, and the only civilized to date in this valley is the homonymous town with a population of only thirty thousand people. However, this solitude is observed only at the present time, before the San Augustine Valley was the cult center of the peoples who inhabited this territory several thousand years ago. However, unlike the more raspiarennyh pyramids of the Aztecs and Mayas, this American landmark had a slightly different direction.

The cult center of San Augustine is a whole complex of stone idols, which number 328 units, located in somewhat chaotic order, but having the same integrity of the overall composition. And the interesting places of this complex consist in the fact that each of them does not repeat, and at a weight of each of several tons, have a completely understandable plot direction. 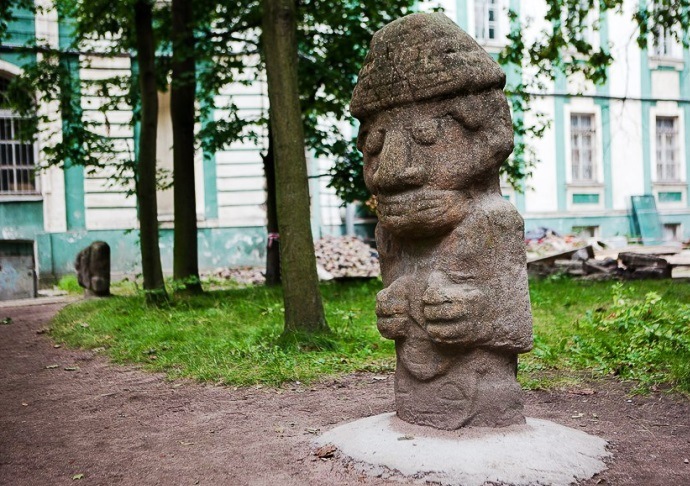 A short journey in history and in time

In this case, even despite the fact that they were open, were for the history of mankind as early as 1758, but until today, their true destiny remains a mystery. And those stone idols that are located in the courtyard of the St. Petersburg Kunstkamera Peter the Great are just pretty accurate copies of the Colombian originals. Which look great, on the opposite sign of St. Petersburg Museum of Anthropology and Ethnography of Peter the Great. As some reminder to all present that they are in the modern time of the beginning of the twenty-first century, and not in the distant past of the Maya and the Aztecs. In addition, it is quite real that we are making some journey in time and history of St. Petersburg.