Interesting facts from the life of European cities

Some tourists can say — yes, nuuu … What I did not see in that Italy, Germany or France, or again, we have in St. Petersburg or the region, and real estate in Tosno here? I’ve been there a hundred times already, and I already know everything there. This opinion is clearly erroneous because real tourists, or you can say tourists with experience like this, will never say. They can visit the same place many times (but without fanaticism, of course) and at the same time find something new for themselves every time. It’s like watching a movie you like a N-time, and every time you watch it, you see or hear something new. This is the genius of the creators of such masterpieces. 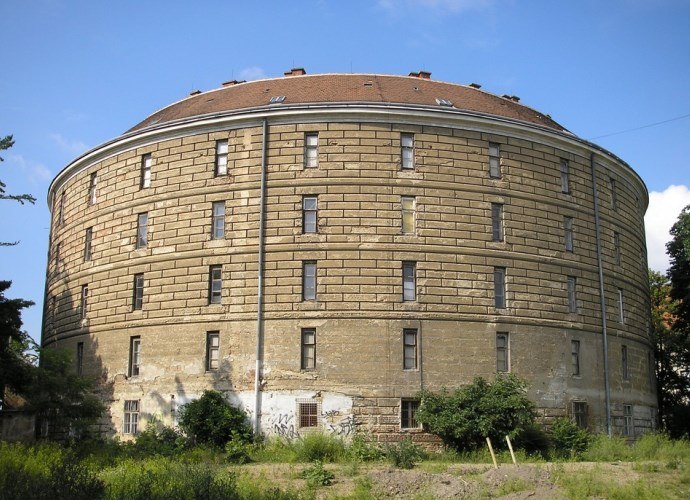 Vienna sights and interesting facts from their history

As we know, in Vienna there is a huge number of historical monuments. They have all been known for a long time and many tourists have already visited them and will visit even more. However, there are several curious objects in this city, in the history of which there are interesting facts. One of these mysterious places is, the Tower of the Madmen — believe me, this name was not given to the building accidentally.

First of all, I must say that this tower is nothing but a museum made in a former mental hospital for particularly violent patients. The hospital was built in 1784 by order of Emperor Joseph II. At that time it was the first institution of its kind in Europe. The building has 28 rooms, as well as the central Great Hall. These halls were intended for doctors and medical staff of the hospital. Therapeutical body, however, consists of 139 heavily fortified solitary, if one can so express the chamber chambers.

Tourists who came to Vienna to see interesting places in Europe, this institution may not seem too terrible, if you judge it only from the psychiatric hospital. But if they decide to continue their journey through this building, they will certainly see a museum, a pathological anatomy that was created in 1796 by the order of Emperor Francis II. And here hold on !!! Here it would be better for the organizers to write on the doors — «citizens with unstable minds are better off refraining from visiting.» This would be correct, because here even a citizen with a stable psyche may have mental illness. 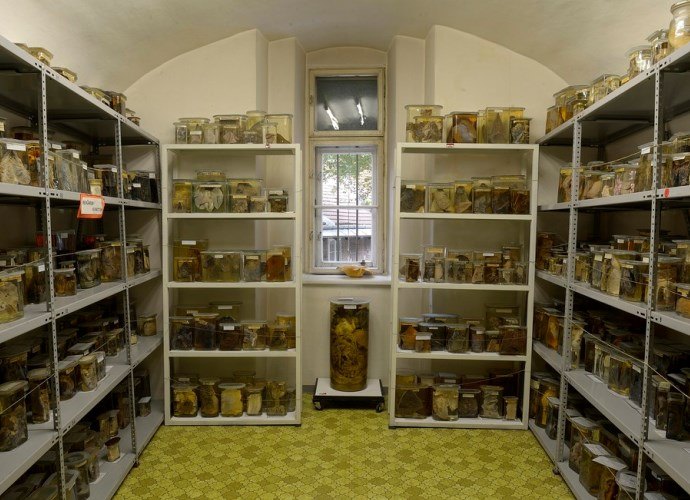 Imagine, here in the form of exhibits are presented, amputated limbs, prepared skulls, human brains preserved in formaldehyde, alcohol-infested babies born with various abnormalities and much more. In general, if you decide to visit this museum, then carefully weigh the pros and cons.