In addition to many historical and natural attractions located on the territory of the Eurasian continent, it is especially possible to single out only one corner of this territory where interesting facts are found practically at every step, and it is called one mysterious name Crimea peninsula. And one of the pearls of this region, with a large degree of certainty can be called the territory located in the city of Alushta.

Interesting facts of Alushta: the tower of the fortress of Aluston 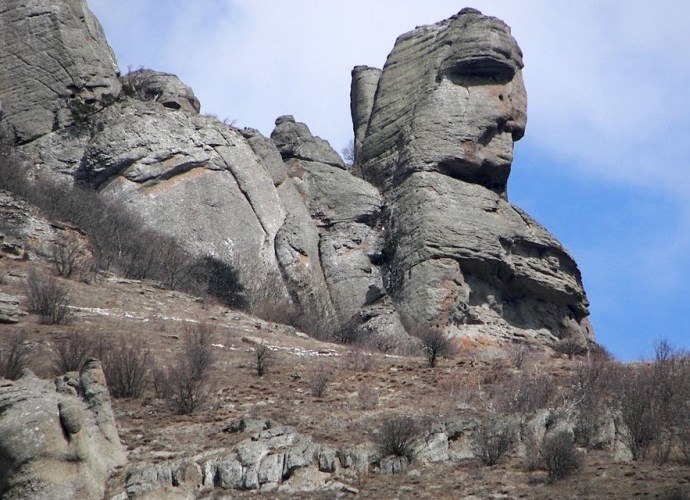 If you go to the embankment of Alushta and walk along it to the street on April 15, then climbing it a little bit higher you can find the historical sights that were left by the Byzantines built by the Byzantines in the 6th century. Originally, the fortress, named by its founders Aluston, basically protected the harbor from the raids of steppe nomads who raided the Byzantine merchant ships from the continental Crimea.

Over time, the fortress became overgrown by commercial and residential buildings and by 1380-1390 turned into a fairly large commercial center of the Crimean coast. At the same time, interesting facts of this period are that by this time was under the authority of Genoese merchants, because of which, until the liberation of the Crimea from the German fascist invaders on April 15, 1944, the street leading to the ruins of the fortress did not bear the name «April 15 «, And was called» Genoese. » So, that historical tourism in Alushta is to a large extent due to such a historical landmark of the city as the ruins of the fortress of Aluston. 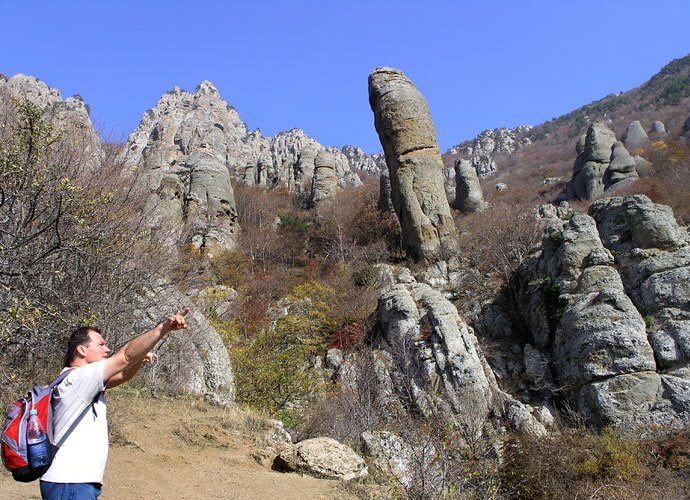 It should be noted that Aluston remains one of the most popular places visited by Alushta guests. For which it is necessary to thank the passionate admirer of the old Russian gold miner and the merchant of the first guild Nikolai Dmitrievich Stakheyev, who at the beginning of the last century restored the ruins of the fortress of Aluston, both in view of the fragments that remained, and the surviving historical materials describing its appearance. So, that Alushta, a holiday in which one simply can not imagine without many hours of walking along its sights, would lose quite a lot, without this, the historical place of the city.

Resorts of the Black Sea coast

However, to date, Alushta has lost its importance, which was created by its famous founders Byzantine and Genoese merchants. Alushta today, like many resorts in Europe and the Black Sea coast of Crimea, considers its main destination a full-fledged holiday for numerous guests of the city.

Given this particular feature in the development of the city, its infrastructure creates comfortable conditions for Alushta guests coming here from virtually all corners of the former Soviet Union and Western Europe. And in addition to rest on the Black Sea coast in Alushta, you can get a full course of treatment for many diseases of the cardiovascular and musculoskeletal system, for which numerous boarding houses and sanatoriums of the city, create all conditions for a full-fledged treatment of these diseases at the highest level.