Set Travel > Blog > A short trip to the history of whiskey

A short trip to the history of whiskey

So it turns out that any journey to the old, good England, necessarily ends with the fact that almost every traveler, in anticipation of his flight, in the magnificent hall of the Heathrow airport, but without fail, no, no, and look in the nearest Duty Free. And maybe for the last euro, but will get, even a trial bottle of Hankey Bannister or the same Jim Beam.

On the next place of this list, according to many travelers, there will be not only a well-roasted steak from pork, but a whole pint of light, foaming ale, which is a kind of classic of almost any English or Irish pub. 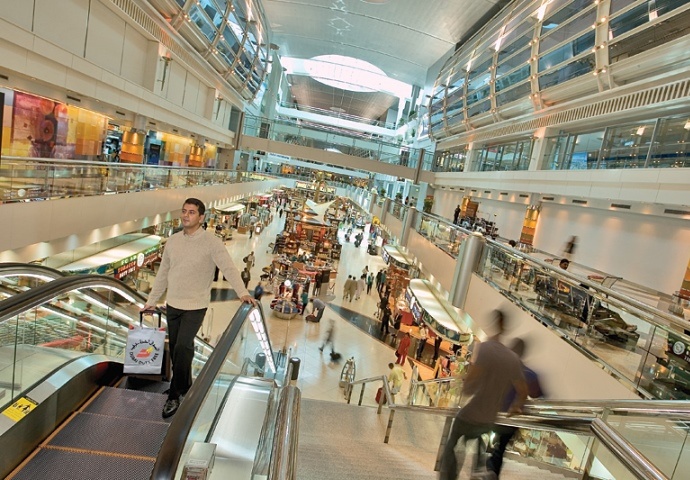 However, the most notable product of this gastronomic series will naturally be whiskey, the traditional alcoholic drink is no longer a generation not only of the British, but also of almost half of modern humanity, since the unforgettable moment of the XVI or XVII century, when in Scotland they learned to «drive» barley moonshine rather poor quality on an industrial scale. And although the whiskey of that time was quite far from his contemporary brethren, because at that time they had no idea of ​​his long exposure and, even more so, additional distillation, but the word «whiskey» settled fairly firmly in the official English language.

And so it is developed historically, but to date, the original high quality whiskey you can buy, not only in the supermarkets of Albion, but almost anywhere in the Planet, except for Saudi Arabia, the UAE and Kuwait, where such liquids are prohibited by Sharia law . Moreover, our compatriots could find more detailed information on such an Internet resource as alco-top.ru/t/viski — Elite alcoholic beverages, where you can buy almost everything that belongs to this category of drinks, including the same whiskey.