As some fanatics of travel believe, for which the main goal is new impressions from what they saw, a journey in its classic manifestation, namely a travel agency — a station — a hotel, does not carry a certain sense of adventure than a hitchhiker journey. And for this Europe, with its network of roads, is the most acceptable place for this kind of tourism.

Hitchhiking, like a journey and a lot of impressions 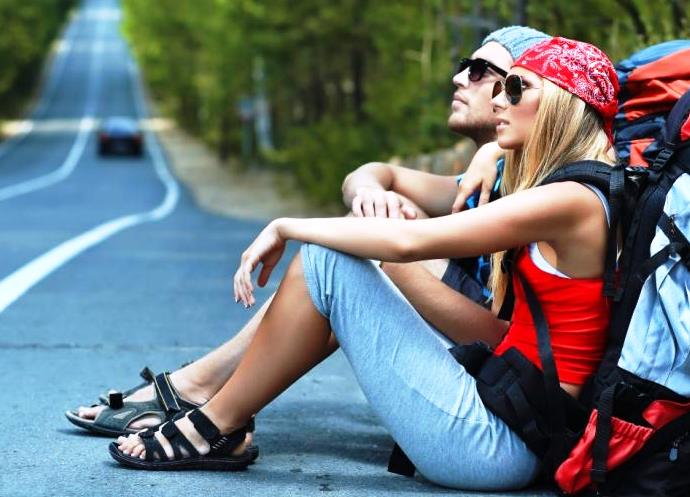 What is a «journey by an auto»? If we try and restore the history of this rather original way of traveling, then this trend will go back to ancient times and in literary sources, we can see, perhaps, such, the first domestic hitch-hiker, Mikhail Vasilyevich Lomonosov, who reached St. Petersburg in such a way in a peculiar way. At the same time, it can be assumed that Europe has similar examples of its no less famous hitchhikers who, having no certain means to pay for their journey, somehow negotiated with its owner.

And despite the fairly large age of this mode of movement, it has become more widely known since the beginning of the seventies of the last century. When on the wave of the so-called «youth revolutions» on the roads of America and Europe appeared the predecessors of the glorious generation of «hippies», less famous for the modern generation of beatniks. For which, freedom of movement, and no less freedom of communication between people was the basis of their existence.

The Hitchhiker’s Guide to Europe 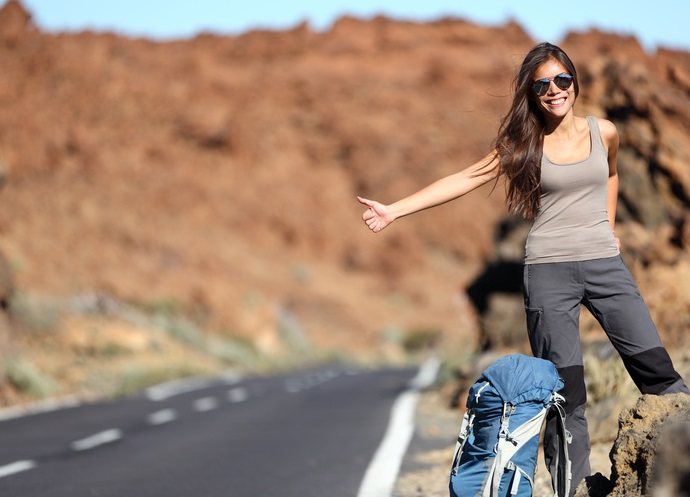 However, that distant time has long ago become history and instead of the army bags worn down to holes, modern hitch-hikers use such a more convenient attribute as a backpack TERRA INCOGNITA http://grenka.ua/outdoor-tourism, and not less worn jeans gave way to specialized jackets with reflective stickers, but the essence of the process remains the same.

To date, hitchhiking has drastically extinguished, giving way to a more comfortable way of traveling by bus, car, plane or train. But today there are desperate individuals for whom traveling through Europe with an outstretched arm on the side of the road is a more fascinating pastime than reclining on the Mediterranean beach of Turkey or Israel. However, in the same plan, many of us do not understand mountaineers who overcome a lot of difficulties, climb Mount Everest, for the sake of one glance at the clouds lying under their feet.