Set Travel > Blog > What are tourist forums for?

What are tourist forums for?

The best way to find out the truth about an event, product or service is to visit a thematic forum. At the tourist forum it is easy to learn about the rest in Brazil or the Dominican Republic. Read more than inform promotional booklets.

It is convenient to ask questions about Vietnam, share your impressions about Thailand, and get to know about New Zealand. And about expeditions to Antarctica, excursion tours to Denmark and prices here write and travelers, and guides, and organizers of trips. 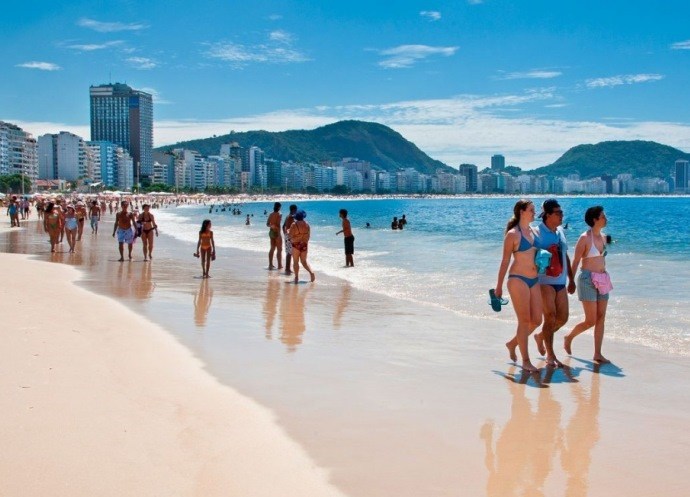 Admiration is caused by someone who can throw a party for the whole street. And the brightest events are Carnival and a trip to Amazonia.

What’s new I learned about Denmark on the forum

Over a million years, a huge glacier has sanded the land on which modern Denmark is located. About how these lands looked 15 000 years ago, it’s easy to understand, flying on an airplane over modern Greenland (parts of the Danish kingdom) — the same ice caps, icebergs and mountain peaks.

«Post-Glacial» people moved here 12,000 years ago. In the time of the Vikings (in Lindholm — a huge viking burial), the first kings appeared here. In all there were 50 kings and 2 queens. In Voergård there is a chic Renaissance palace. There are many medieval castles in the country.

Denmark «lies» on the peninsula of Jutland and 443 islands. The emerging landscape of the greater part contrasts with the rocky coast of Fr. Bornholm, where there are snow-white sandy beaches, for example, Dueodde. Klitmøller is called a paradise for surfers. On the island of Reme — the widest beaches of Northern Europe. 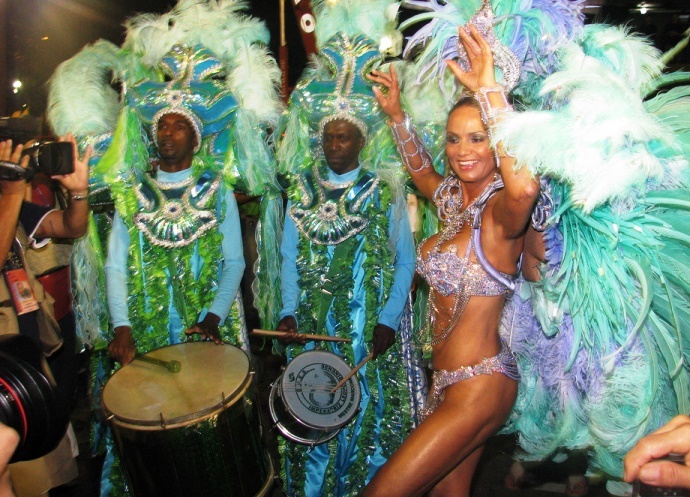 For many centuries, the Danes, as well as the Greenlanders and inhabitants of the Faroe Islands, were engaged in navigation, hunted seals and fished. Today the population of the Kingdom is 5.5 million people. Of these, one third lives in the capital and its suburbs, but at the same time, Copenhagen is the smallest metropolis in the world.

All excursion tours to Denmark are interesting, and the prices here are low. Will be in Denmark, visit and explore the zoo and the largest park in Northern Europe in Aalborg, Legoland Park, Lalandia water park, 116 hectares of Givskud Zoo safari park and the Den Gamle By museum of houses.