Mount Dandenong, which is located in Australia, became famous for being near her foot are amazing sculptures. That is, it is not just art, it’s a miracle that he did Williams Ricketts, when he was 33 years old. He called it the Sanctuary of the potter. This place takes approximately 4 hectares of land and is, at the moment, a great value. 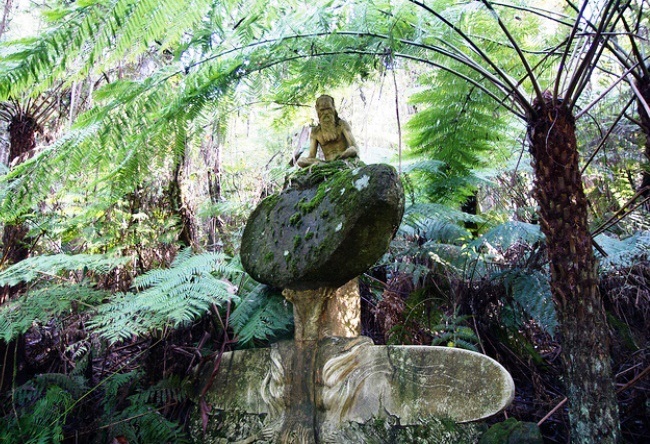 Williams will take the place in 1930, after which it decided to build his hut and stayed until 1962. If so take that Williams was an ordinary potter and sculptor. He worked and created beautiful sculptures. It opened his creations all the beauty of Australia as well as the very essence of which was in the wild. 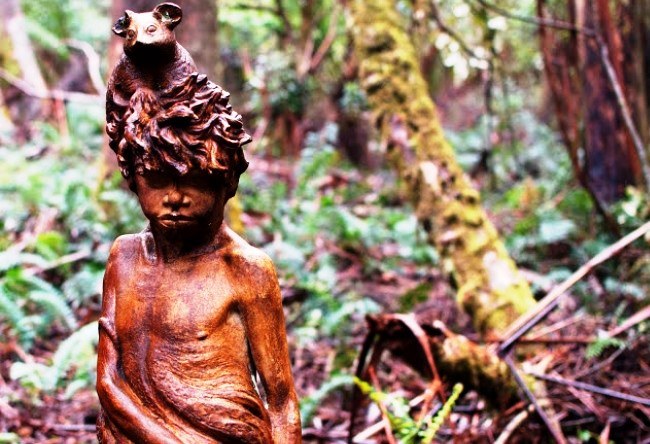 The exhibition, to be exact Sanctuary potter has more than 92 sculptures, some of which were made of a material such as wood, and some ceramics. Coming into this sanctuary, one can feel the presence of the spirit of art. What’s interesting is that the statues are far away, deep in the woods, and when you first look at them, it seems that they have been made a long time ago and are an integral part of the forest. There are torsos of Aboriginal men who were girded with moss. Statues of women and children, we can say grow directly from the trunk and more. 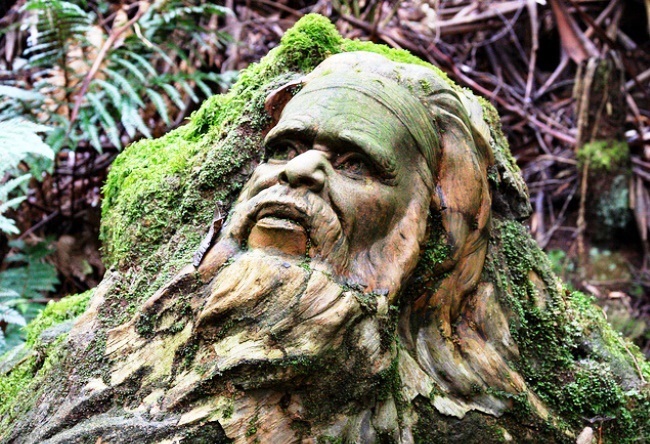 Unfortunately, this is a wonderful person, died in 1993 and had no followers in his art. And because his talent was lost forever. But the question arises, how he knows so much about the Aborigines. As it turned out, I was a child, he liked to chat with the natives, and they inspired him to ensure that he has created such beauty. 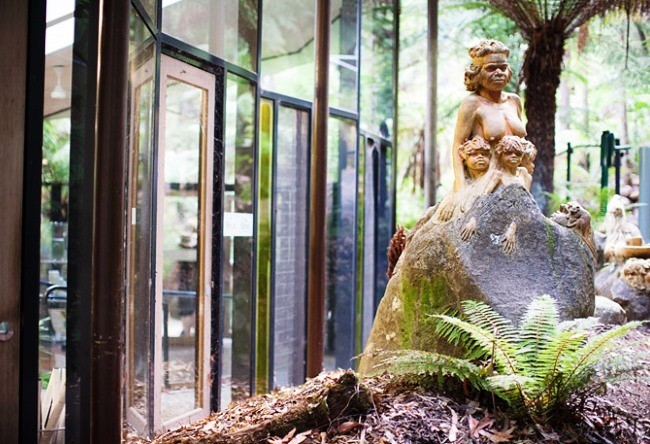 Now this reserve, which wants to visit every person on earth. And why not, it’s not every day you can see the work that was carried out only with his own hands and strength. 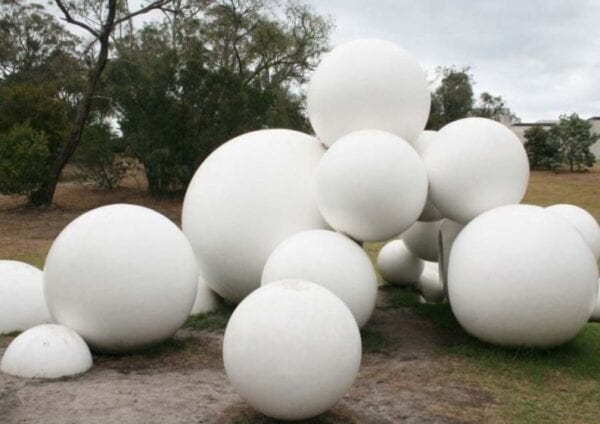 As some historians of landscape design say, the sculpture park, as one of the tendencies of creation of popular recreation…