As some historians of landscape design say, the sculpture park, as one of the tendencies of creation of popular recreation zones, has a rather ancient history, because if you recall the same «Summer Garden» of St. Petersburg or the parks of Ancient Rome, it becomes quite understandable the craving for the perception of nature, Through the so-called architectural forms. 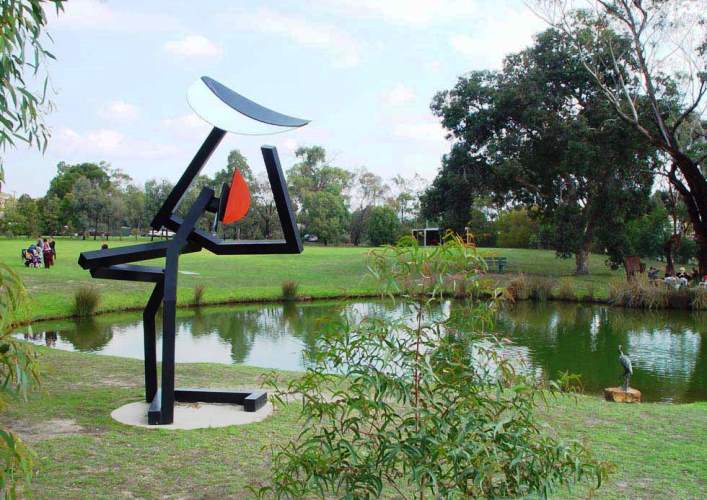 One of the main attractions of the small Australian town of Frankston, which is in Victoria and not so far from Sydney, is its McClelland Sculpture Park, which differs from many Australian city parks in that it houses sculptures of modern Australian avant-garde sculptors. And if the park avenues of other city parks are more habitual for us to observe at least some semblance of the «Summer Garden» of St. Petersburg, then in the McClelland Park works of a somewhat different plan are presented, the artistic merit of which is rather difficult to explain without further explanation of the more «advanced» connoisseur Elegant.

However, such monuments of Australia do not affect the popularity of the McClelland sculpture park, because a significant part of its visitors do not come here to appreciate the dignity of a particular job, but simply to rest. After wandering along the green avenues of the park, after sitting on the shore of a small lake or looking at a cup of coffee in one of the cozy cafes, which in Makklellenda same is enough. 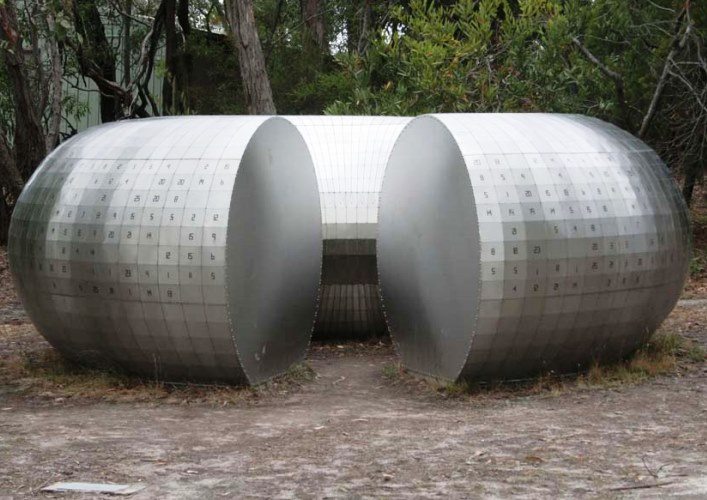 McClelland and its features

In this case, as noted by those who have not once traveled to Australia, this park of modern sculpture has its own characteristics. So in particular, all the sculptures presented in it are transferred to its exposition on a gratuitous basis. After all, it’s no secret that this kind of work, quite problematically, find their admirers who would agree to pay for it, quite a certain amount of money. And in McClelland, as an original vernissage of contemporary fine art, it is not difficult to evaluate the popularity of a particular work, either to the sculptor himself or to someone who may want to decorate one of the exhibited works with his country house or ranch.

Those who have planned their holiday in Australia, we can tell that the city of Frankston is not a separate town with a population of only one hundred and twelve thousand people, and the southern part of the suburbs of Melbourne, which from Sydney is quite easy to get by the same plane or by rail . 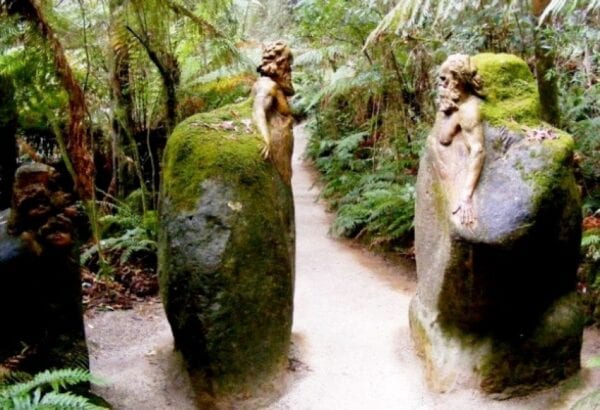 Mount Dandenong, which is located in Australia, became famous for being near her foot are amazing sculptures. That is, it…