The Federated States of Micronesia, the western part of the Caroline Islands, lies this incredible island of Yap. At one time, the island was the capital of a vast empire Yapskoy, stretching for more than 1000 km. In the XVII century the island was under Spanish rule, Japan and Germany. And in the period from 1947 and until 1986 all the Caroline Islands, and the island of Yap is no exception, were under US tutelage. 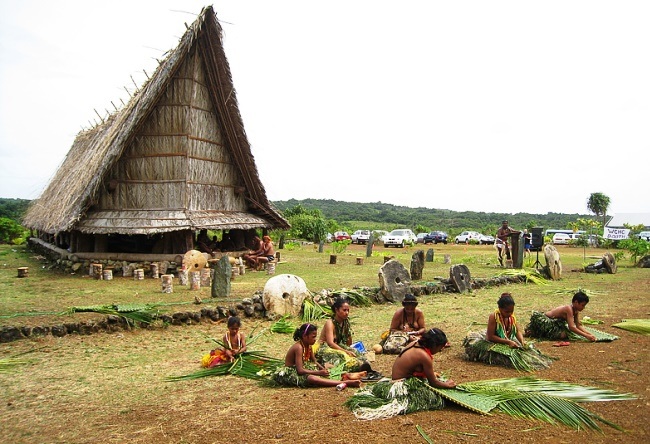 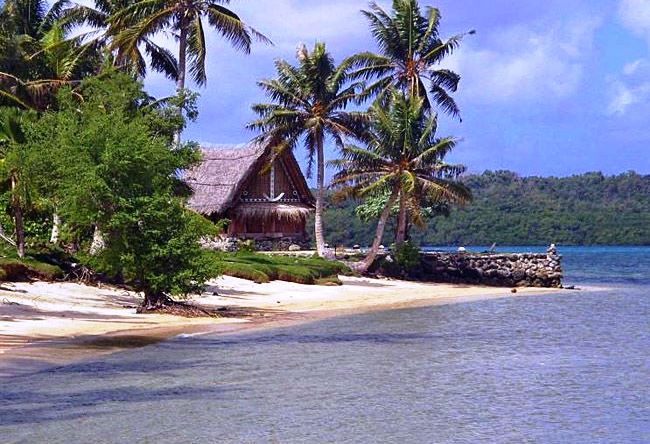 Destination and origin of the stone circles are unable to explain even the locals. Modern archeology has been hypothesized that these giant stone circles played the role of money in ancient times. This theory was put forward because of the analogy with the form. As an example, a few bundles of bananas tribe paid a huge stone money weighing 500 kilograms. 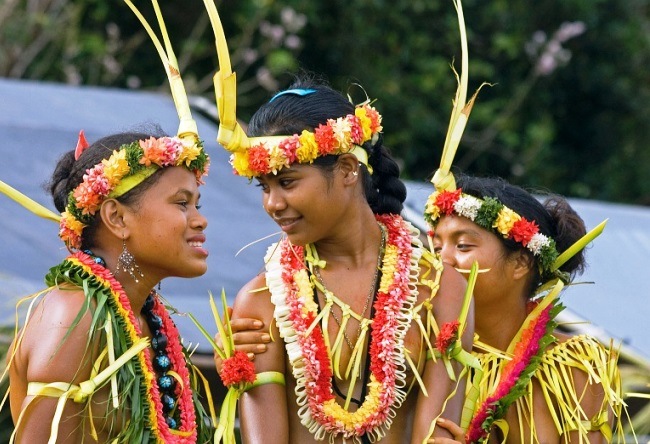 And in order to buy a new hut, it was necessary to deliver several multi-ton stones, which could raise a whole tribe together. The theory of course is original, but it is very common among tourists from the West. 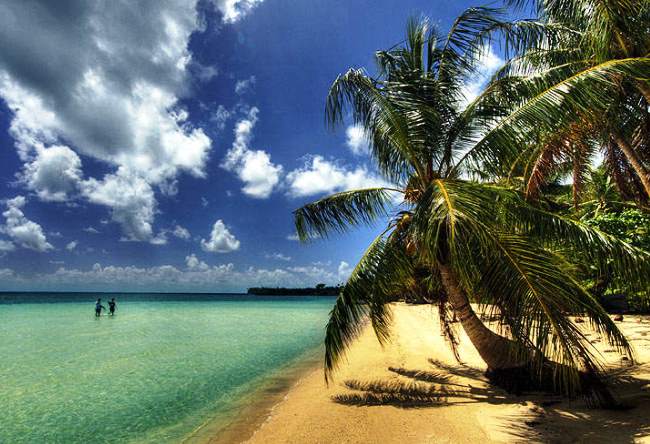 But the locals do not deny, and even strongly supports this theory to please cash this island visitors. In addition, these sites are remarkable for its excellent climate, clean and sandy beaches, as well as a huge number of manta rays. It was here, near the island of Yap floats the largest colony of sea devils. Many thousands of tourists swim here, to walk through the alley of stone money, relax on the beach and listen to stories about ancient peoples who lived here once.