The Gimpo city. Pyramids in Australia?

The Gimpo City, which is located in Australia, Queensland, is located on the River Mary. This river, occasionally flooded the city, leaving their shores and groundwater as well. But not so long ago, it was reported that the city has a pyramid, though the information is not checked, but I personally have an interest and I intend to go there in the near future. 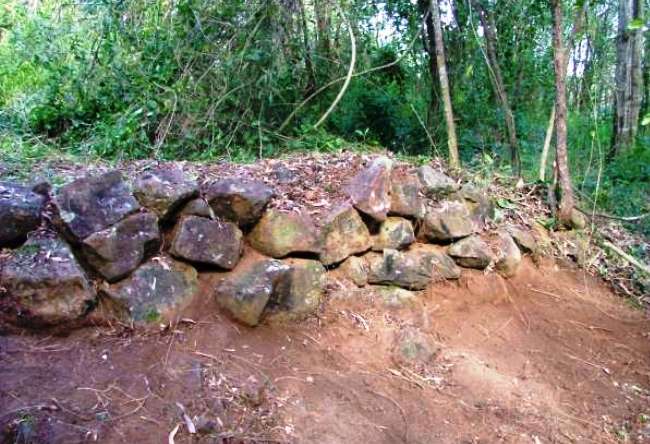 There is evidence that in the suburbs, there are unusual terraces, and it is tempting to think of only one thing, it is to explore the countryside. It is true that information yet really no one checked, but there are people who are willing to own efforts and do it, but rather explore the area. 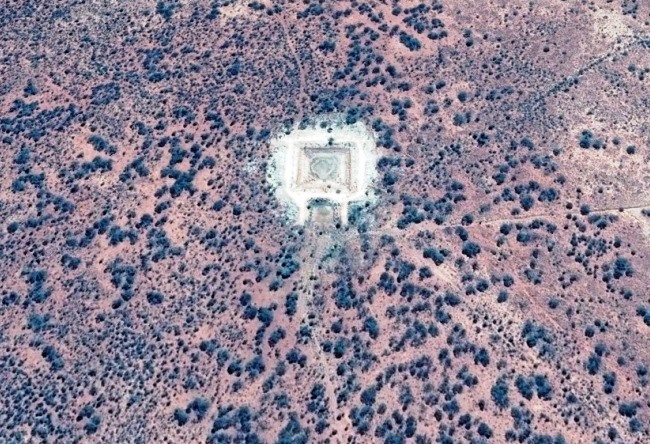 According to them, the structure created by an unknown, but rather a very ancient civilization. It was no less than in the third century BC bud steel reinforcement. In 1975, according to Rex Gilroy, he found fragments of the pyramids and argues that these pyramids were created by the Egyptians, who once visited Australia. 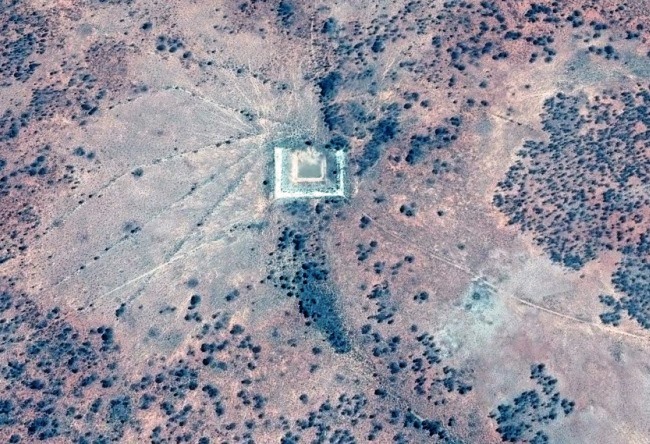 Another archaeologist believes that the pyramid is the handiwork of the Incas, and all because that seems to be near the pyramids have been found valuable and important artifacts. So far, this is false information and, according to other archaeologists, there is nothing unusual in this structure, like it is a regular foundation of a house, which was built at the time farmers. 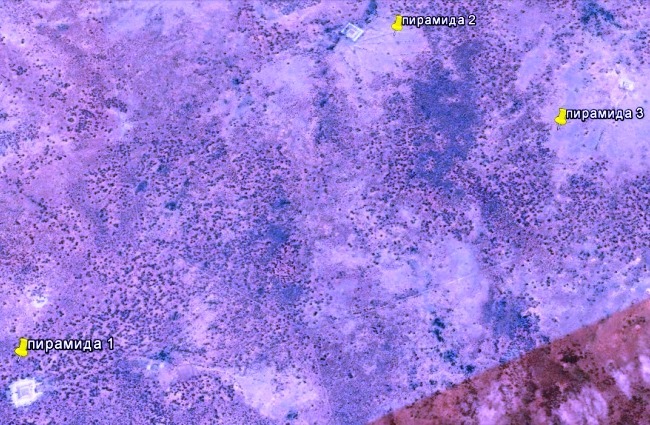 In any case, to miss the opportunity to find out what really stands there and is there any justification for this, it is impossible. Critics in our lives, and so too much, so why not give in to the request and does not come to know the mystery itself. Suddenly, something lost on the eye of scientists, and you are lucky …