Australia is the largest island, and at the same time the smallest continent, which on the ancient maps is designated as Terra Incognito. Sights of Australia — is a unique culture of the aborigines, it is the harmony of man with the animal and vegetable world, which has been preserved here since the very depths of antiquity.

The largest city in Australia is Sydney, which operates remarkably in the vast expanses of Port Jackson Bay. This settlement was founded at the end of the 17th century, at the time when the vessel arrived at the shores of the solar continent under Captain Arthur Philip with passengers on board, half of whom were prisoners. And they landed in a place that in translation means «Rocks». Today this territory is considered the historical center of Sydney, and is included in the main sights of Australia.

In Australia, criminals gained freedom and started a new life, it was here that the historical events unfolded that influenced the course of Australian history. Today, the «Rocks» or «The Rocks» is a beautiful tourist area, where you can wander through the cobble old streets, dine in a comfortable restaurant, preferring any world cuisine — Chinese, Italian, etc., also visit galleries and a variety of museums .

Attractions of Australia in the form of museums are diverse, you can visit:

A little farther north of Sydney is the town of Kaines, the capital of the coast of Queensland. After seeing these sights of Australia, do not forget to make a photo for memory, leave a lot of positive memories of the gardens that bloom between the transparent sea blue smoothness and the rainy forest.

Attractions in Australia, photos that surprise

You can get to the national gallery of Victoria by visiting Melbourne, also a walk through the Royal Botanical Garden and the museum will be interesting. In Adelaide is a gallery of arts of South Australia, immerse yourself in the world of the history of the solar continent. For nature lovers, Australia’s attractions will be an excellent reminder, photos of which can be taken in the Uluru National Park, or in the Northern part of the country in Kakadu Park, or walking along the Great Barrier Reef. 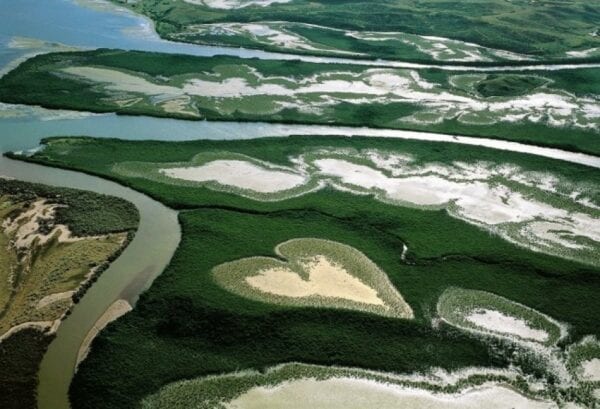 Travel the world and not to visit in France – it is hard to imagine. And if you travel with… 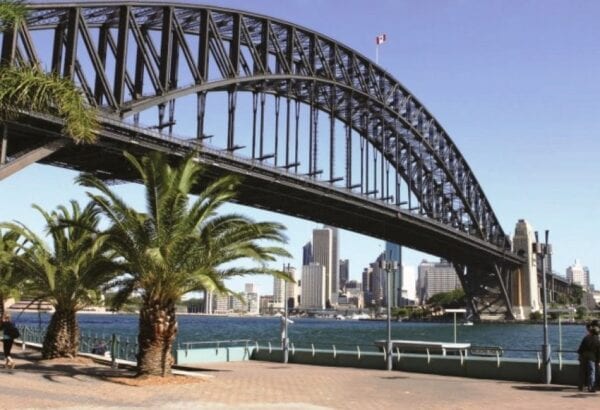 Traveler caught in Sydney, is facing a strange problem. The fact that it is the largest city in Australia, there…