Victoria Desert — Nature Reserve in the south of the same name in the desert, bordered by the states of Western and South Australia. Established in 1965, the area of 2.5 million ha. Protected natural areas of sandy deserts, rocky ridges and saline lakes in the southern part of the largest Australian desert. 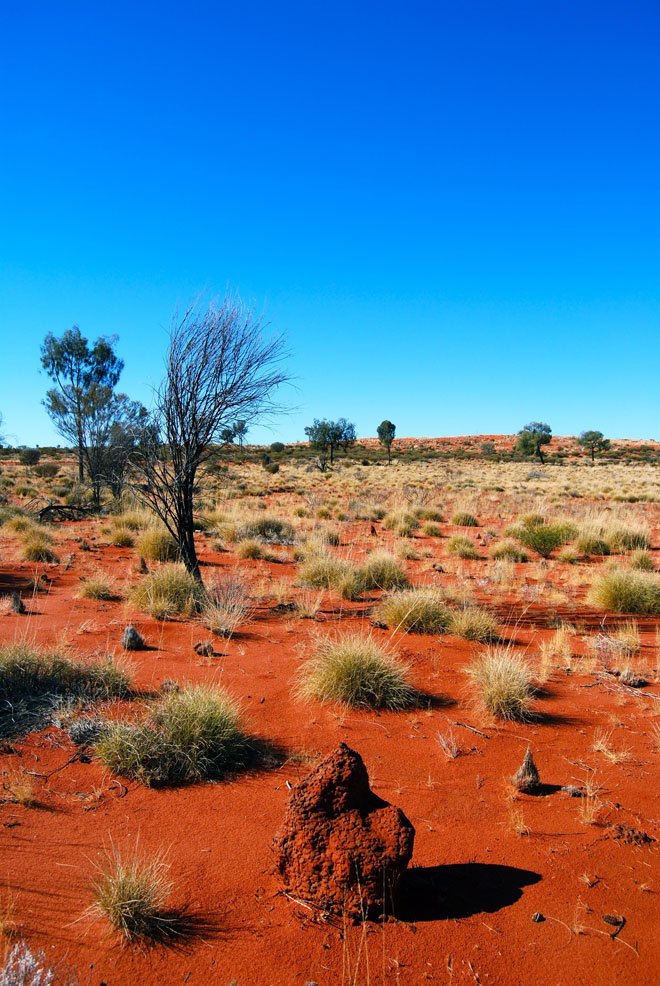 The vegetation in the park is represented thickets squat acacias and eucalyptus, kangaroo grass and grasses, and saline areas — Salt, glasswort and kohiey. In the ranks of the fauna: kangaroo rat, echidna, bandicoot, rabbit, dingo, emu, budgies, lizard-Moloch and some species of poisonous snakes. 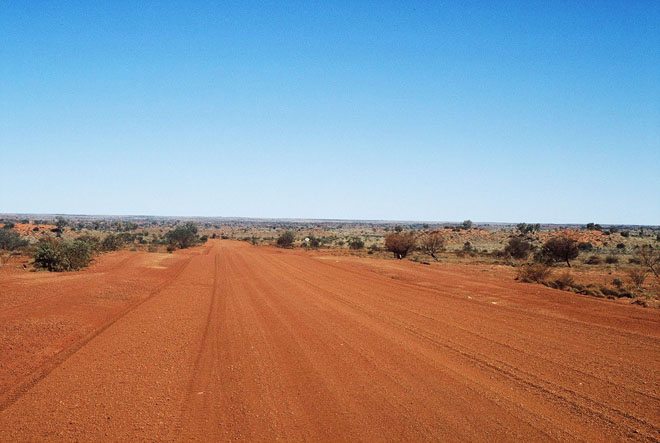 Victoria Desert — considered the largest desert in Australia, it covers 4% of the area of the continent, its territory is 424,400 km, and the length from east to west — a little more than 700 km. A large area of desert sand ridge located (elevation 10-30 m), fixed sod cereal spinifex. From the south to the desert plain adjoins the Nullarbor. Victoria Desert is grateful to its beautiful name Briton Ernest Giles, named it in honor of Queen Victoria, then sat on the throne of Great Britain (at that time Australia just was in the possession of Great Britain). 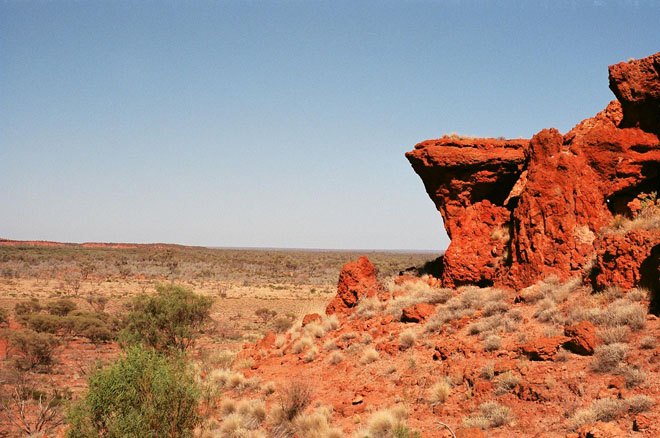 The desert is not deserted. Here live some Aboriginal groups (tribes mirning and Kogarah). Although the conditions are very severe, they persistently refuse to move to more favorable areas. 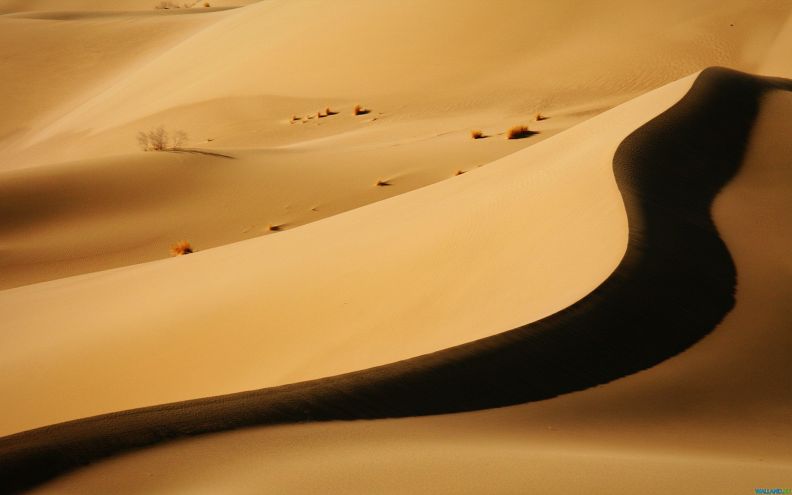 The characteristic shape of the relief — latitudinal location sand ridges. Ridges reinforced turf cereal spinfiks in inter-ridge drops prevail acacia and eucalyptus trees stunted. In the south of the desert falls about 250 mm of rain in the north to 400 mm. Unchanging watercourses absent, although there are plenty of dry track. Summer temperature of about + 25-27 ° C, 11-12 ° C in winter. In the desert, often associated with thunderstorms (15-20 per year), the snow is never falls. Due to the adverse, dry climate of agricultural activities in the desert is not. 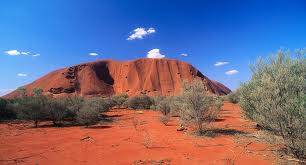 The state does not bypass their attention Great Victoria Desert. Since 1965, a substantial part of its territory is the status of the protected area and together with the National Park Mamungari Conservation Park on the Nullarbor Plain in South Australia is one of the twelve Australian reserves held under the auspices of the UNESCO program «Man and Biosphere». Particular attention is paid to the preservation and maintenance of natural complexes of sandy deserts, rocky ridges and salt lakes. 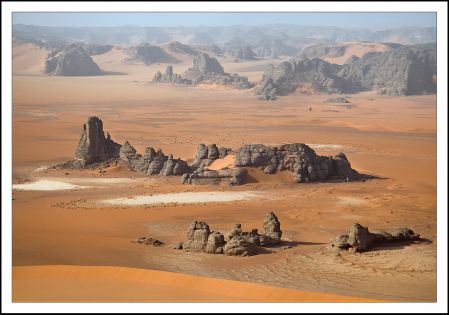 When she first saw the Australian explorer John Edward Eyre in 1841 (1815-1901 gg.), He soon gave this barren landscape rightful name: in Latin Nullarbor means «treeless», as if literally «no trees». Victoria has an elongated shape, reaching the widest field (in its eastern part) is 550 km.