The most beautiful city is Shanghai

Shanghai City, which is located in China, was built in the Yangtze Delta, and at this point, it is considered the most beautiful city, which is on our planet. If you think of Shanghai, the memory pops up a large number of skyscrapers, advertisements, that sparkle everywhere, hotels, shops and restaurants. But the city is not only appreciated for the fact that he was able to rise, as well as for its historical value. 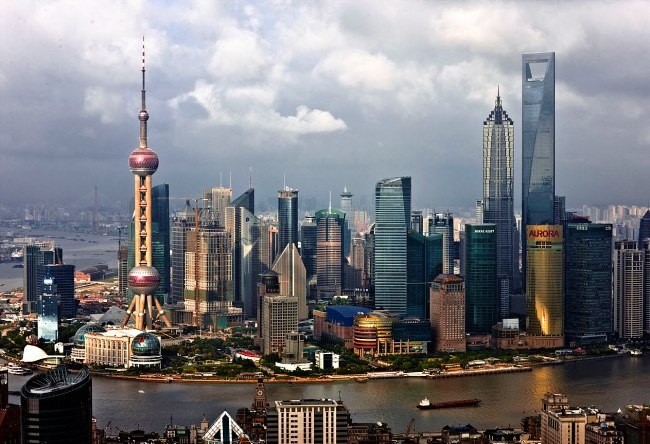 For example, think of the embankment, in fact it is a historical landmark in Shanghai and at the same time a symbol of the city. Walking along the promenade, you can cheer yourself up with the help of artists. In the city center, you can see the People’s Square, which is proud of all the people who live here. Do not forget about the theater, about the museum and other attractions. 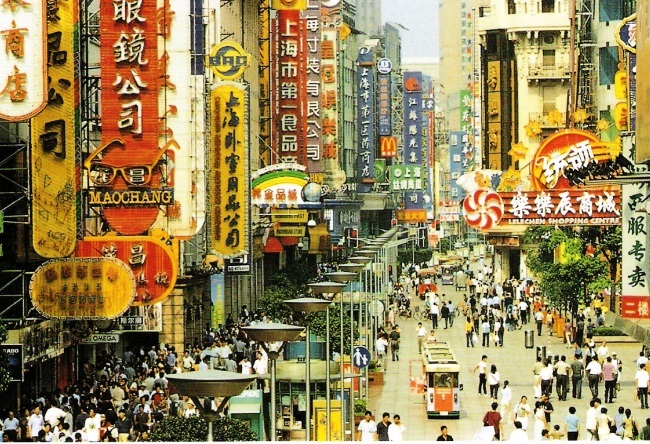 What is interesting in this area is the fact that instead of having to put on it asphalt or stone tiles, it was decided to sow the lawn and planted with trees. Also, you can see the highest tower, which only exist in Asia. It was erected in order to transmit a broadcast on TVs and other receivers, it is called the «Pearl of the East». The tower foundation includes 3 long cylinder having a radius of 3.5 meters, and have been used, 11 different balls of steel. 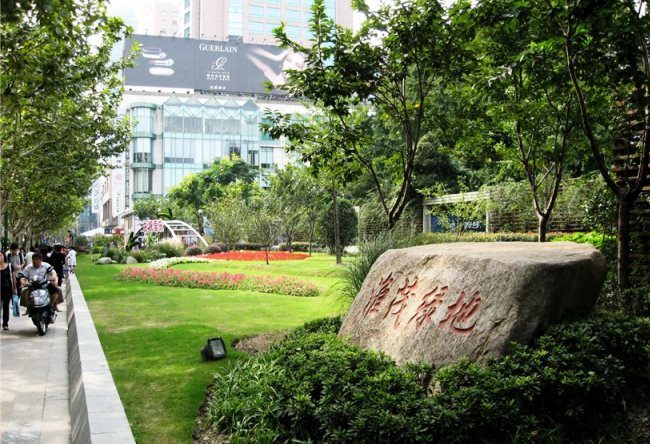 In addition, pay attention to the Aquarium of the city of Shanghai, which is located next to the tower. When you pass here, it is not enough that you feel yourself in the underwater world, but also the fact that you seem to live in the world that is in the water. 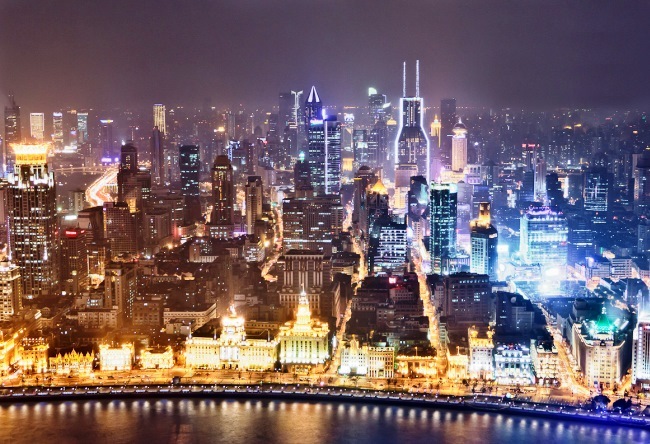 If you would like to see not only the beauty, but also get the peace of mind, you can visit the Yuyuan Garden of Joy. Its foundation comes at a time when the rules of the Ming Dynasty. There are artificial islands, hills, pavilions, bridges and much more that pleasing to the eye. But that’s not all there is to see in Shanghai.