Erbil is one of the four major Iraqi cities, the capital of Kurdistan. It located this city on the plain between the rivers Greater and Lesser Zab. Experts believe that as a settlement Erbil appeared about eight thousand. Years ago and is now one of the oldest cities, continuously inhabited. 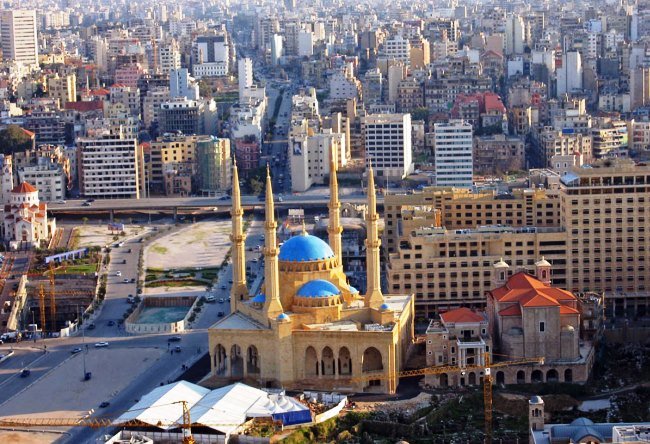 Number of visitors to Erbil is currently growing thanks to the continuous growth of the city and its development. It is not less important is the fact that the city is politically stable and secure region. In Erbil tourists come not just from Iraq but also from around the world. By the way, Erbil has received the honorary title of «capital of Arab tourism» in the current year. 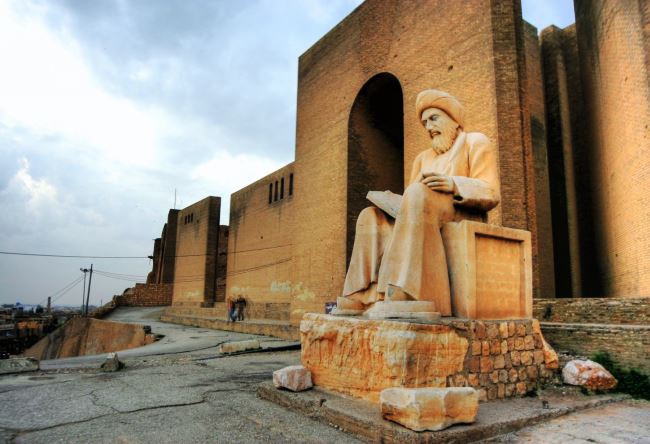 To confirm this title in Erbil organized around four dozens of different events and festivals, economic and sporting events, trade fairs and conferences. Of particular interest may be called a large-scale dance competition, which should be attended by several thousand people of different nationalities. This competition even need to get into the Guinness Book of Records. In the center of Erbil is the famous citadel of the same name, which is surrounded by an ancient wall. 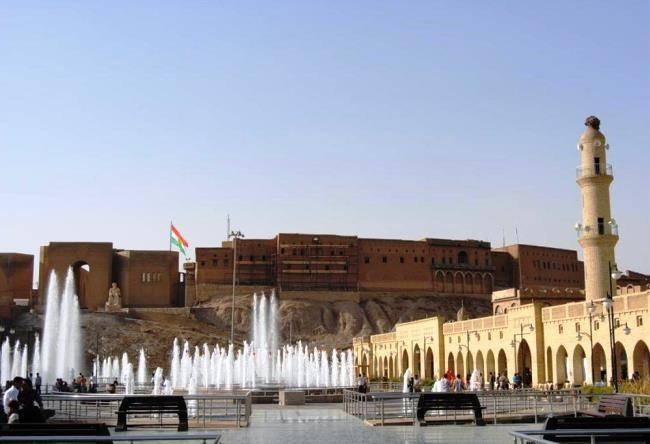 And thanks to the oil and active investment, the city of Erbil began actively built up. And thanks to the rapid growth of the city and long-term development, Erbil was nicknamed «second Dubai». But once despised Kurds, they became victims of various attacks, and during the struggle with them, they were expelled from their homes, their villages were destroyed and tens of thousands of civilians killed. 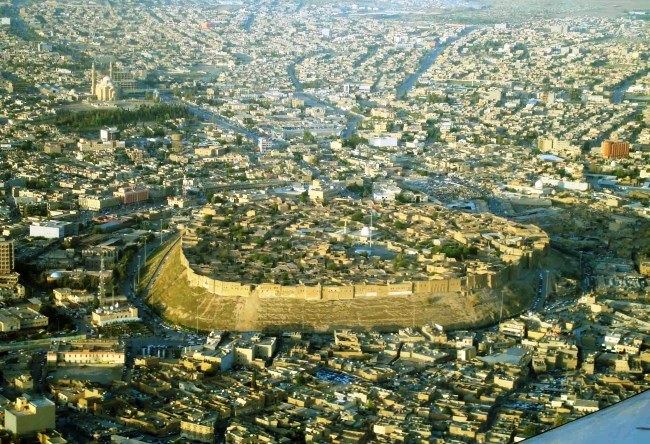 Active development of Erbil began in 2003, after the fall of the Hussein regime. It was then that the Kurds have acquired the right to national identity, flag and language. And now the autonomous Kurdistan region is considered one of the most tranquil regions in particular due to the country’s army, which guards the border.